Ghanaian artiste Uncle Joe has put together a song that seeks to advise Ghanaians to ensure peaceful elections in December.

Uncle Joe like many Ghanaians has responded to calls for a collective voice to preach the message of peace and love before, during, and after the polls.

The song, ‘Me Pe Asomdwe (I Need Peace)’ talks about the need for Ghanaians to love each other irrespective of differences in political ideologies.

According to him, it is important for Ghanaians to realise the value of people and act in a way that does not put that treasure in jeopardy.

Ghana will be going to the polls on December 7, 2020, to elect the next President and members of parliament.

Twelve people have qualified to contest for the seat of the Presidency.

Watch the video below: 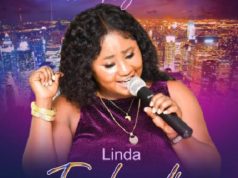 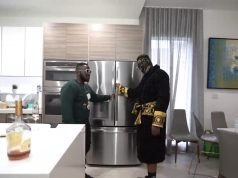 MTZ Ft. Article Wan – Dance With Me (Prod By Jakings)