Ghana’s former president Jerry John Rawlings paid his last respect to his late mother, Madam Victoria Agbotui on Saturday, October 24, 2020 at the forecourt of the State House in Accra.

She was a native of Dzelukope near Keta in the Volta Region.

According to the funeral arrangement by the family of the late Agbotui, she will be buried at her hometown of Dzelukope, a town near Keta in the Volta Region.

Following our report, more videos from the burial service have dropped online. The videos show the arrival of many dignitaries including President Nana Akufo-Addo and Vice President Dr Mahamudu Bawumia.

The former President reminisced his mother’s encounter with the late Otumfuo Osei Tutu Agyeman-Prempeh at the State House where she used to work as a baker.

According to her obituary, she had four siblings and aside former President Rawlings, she had three other adult children; Isaac Newton Nii Addy (deceased); Elizabeth Dangboki Kodjie and Mrs Judy Nkansah nee John (step daughter). 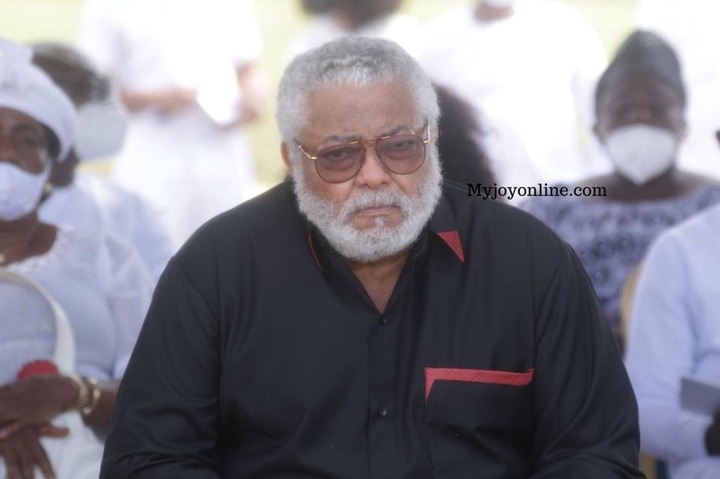 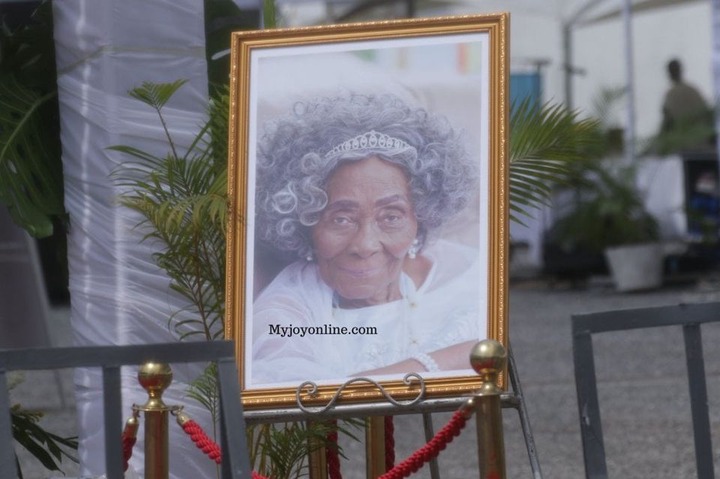 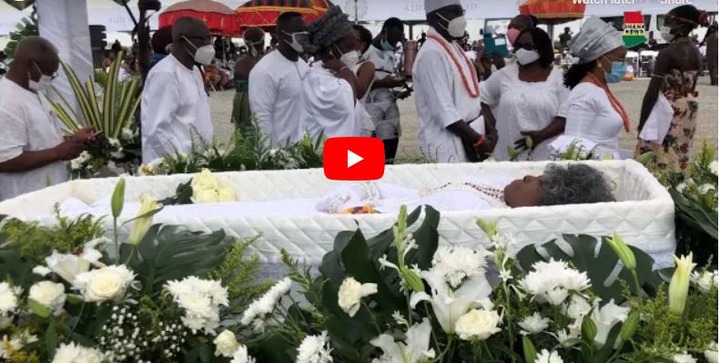 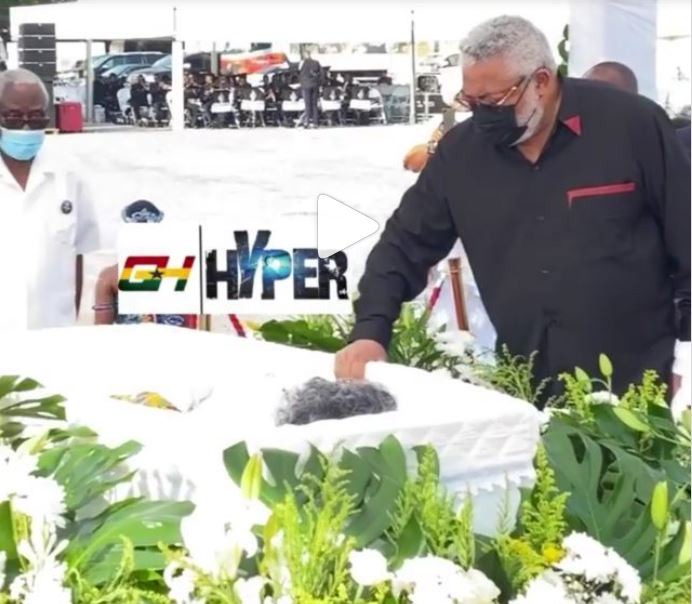 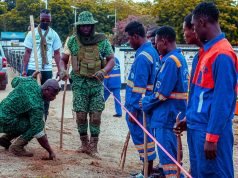 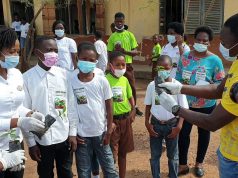 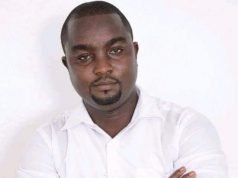 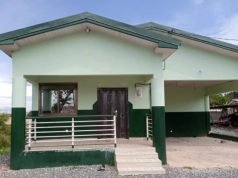 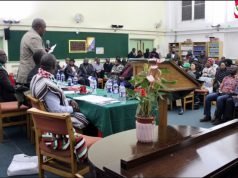 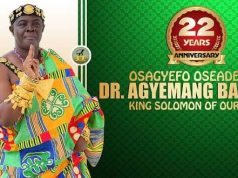 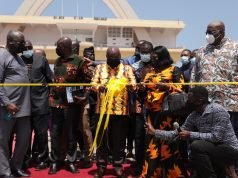 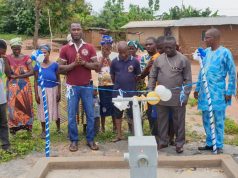 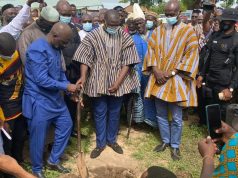