The comedian expressed his happiness and how thankful he is for God making it possible for him to finally marry the love of his life.

Even though the details of the ceremony are scanty, another popular comic actor who attended the traditional wedding is Lawyer Ntim of Kejetia Vs Makola fame.

Ntim shared a photo of him and Clemento with a subtle congratulatory message.

Not long after Ntim’s post, photos of Celemento Suarez and his wife popped up showing them seated at the ceremony.

The beautiful ceremony took place in Kumasi and was well attended by other celebrities.

While the lady was dressed in a colourful kente with green and yellow dominating, the actor dressed in the same white outfit as in the picture with Lawyer Ntim and had a sash made from the wife’s kente around hi neck.

Below is a picture of his wedding with his beautiful wife: 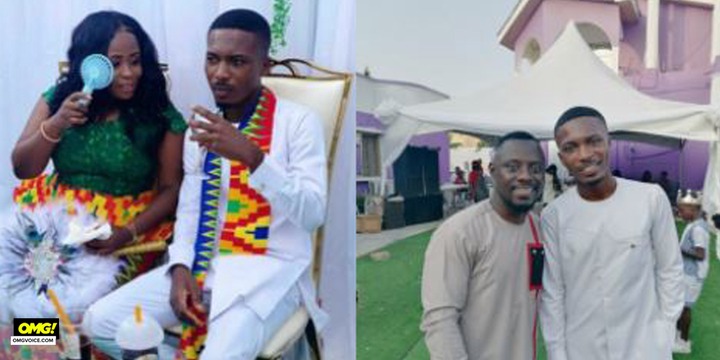 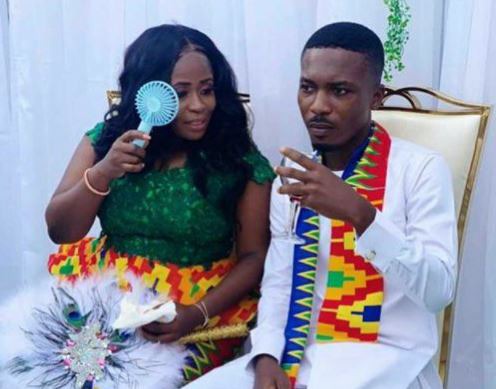 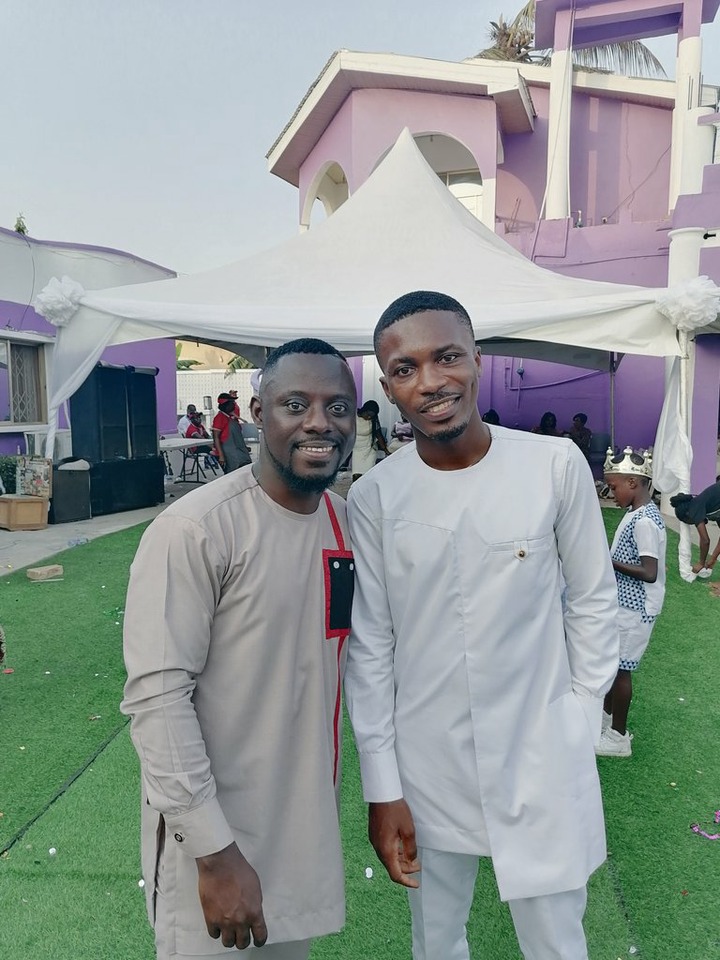 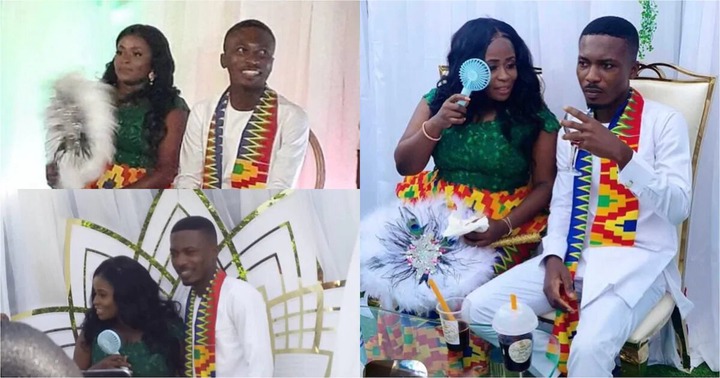