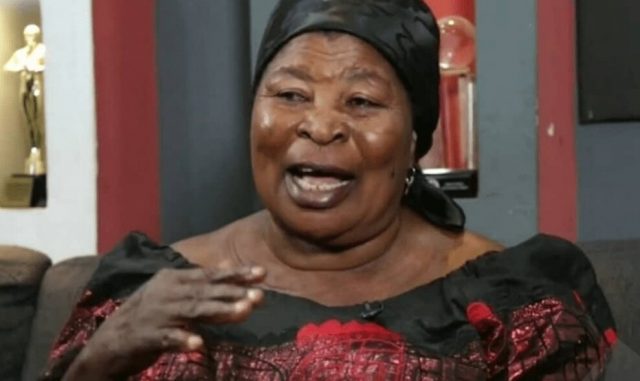 Akua Donkor, founder and leader of the Ghana Freedom Party (GFP) has disclosed that John Dramani Mahama will never be President of Ghana again.

Madam Akua Donkor said the National Democratic Congress leader will not be president again because she had cursed the NDC leader for neglecting her.

According to Akua Donkor, she toiled and defended former president Mahama during his tenure as president but the NDC flagbearer abandoned.

“I sacrificed myself to defend John Dramani Mahama. I fought hard for him when he was a President but he never appreciated me. He neglected me without appreciating what I did for him” Akua Donkor spoke on Angel FM.

“I have cursed John Mahama for neglecting me and my curse is after him. He can never be President again. He should stop wasting his time and find something different to do and also stop thinking about becoming president of Ghana”. She said 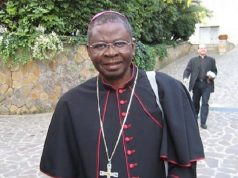 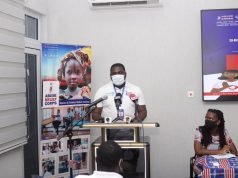 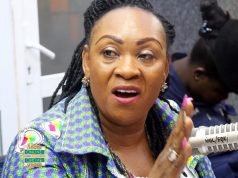 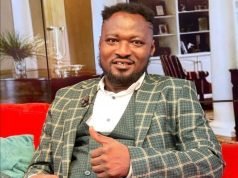 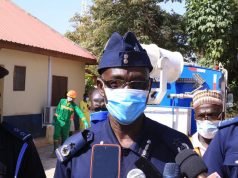