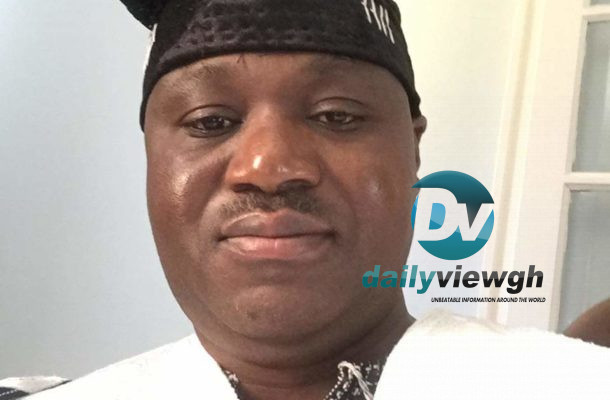 Our political history seems to suggest that the Danquah/Busia/Dombo tradition preferred form of government has always been Parliamentary or Cabinet system and it was the case under the Second Republic- Prime Minister Kofi Busia. However, both the framers of the 3RD(1979) and 4th(1992) Republican Constitutions opted for a Presidential system.

Therefore, the NPP should desist from attempting to impose their political philosophy and views on the good people of Ghana through the backdoor. We don’t have a provision in 1992 Constitution which stipulates that the Party that wins the presidential elections must win a majority of the seats in Parliament and automatically forms Majority in Parliament with a De Facto Prime Minister (Majority Leader).

We shall not allow a lame duck or caretaker President to hijack Parliament, especially when he led his party to the worst performance of any political party ever in our country’s history -63 seat majority to Zero.