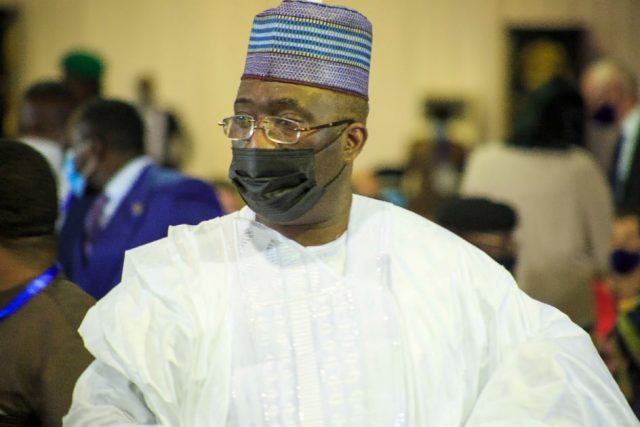 Presidential candidate aspirant of the ruling New Patriotic Party (NPP), Joe Ghartey, has called on supporters of the NPP and the general public to exercise restraint in their response to the Majority Leader, Osei Kyei Mensah-Bonsu’s infamous ‘non-Akan’ flagbearer for the NPP comment.
It would be recalled that while touching on who succeeds President Nana Akufo-Addo in his recent interview with JoyNews, the Majority Leader said: “Inwardly, I know also have the competence but is it wise for me now immediately after two Akans; Kufour had been the president, Akufo-Addo follows from the Eastern Region and there is a third Akan to follow? Doing introspection, I think it may not hold well for a party that is accused by some as being overly Akanistic party. But not everybody agrees with me.
And that is the beauty of democracy.” Following the interview, there have been outpourings of frustrations and disappointments in the comment made by Mr. Mensah-Bonsu. But Mr. Ghartey has called on everyone to hold their “horses and exercise restraint.”
“I have followed the statement made by the Majority Leader and the various responses. Whilst I disagree with the Majority Leader, I am pleading that we exercise restraint in our comments. Of course NPP is not an Akan party, Mr. Ghartey said. He stated that contrary to the propaganda by some individuals, the NPP was not an Akan party.
He said the party has been opened to all Ghanaians over the years and will continue to remain so. ” Aren’t the people of the Central Region Akans? How many seats did we win. 10 out of the 23. How about the Western Region, eight out of 17,” he said.
According to him, in the Western North, NDC won six out of the 9 seats. He said there can be an Akan tag but NPP being an Akan party is not a reality. For instance, he said in the Central Region, NPP won only 10 Regions out of 23, while NDC won 13.
Even in the Ashanti Region, he said NDC is appreciating. Again, he said in the Oti Region where Twi is one of the common languages and where there are Akans, NDC won there in 2020 and not the NPP. According to him, indeed if NPP was an Akan party it would have won in all those regions mentioned above. He stressed that the NPP was a national party and not a tribal or Akan party.
According to him, the Bono and Bono East Regions also have Akans but NDC equally performed well in those regions in 2020. Mr Ghartey therefore urged NPP members and supporters to remain united, saying retaining power in 2024 will require a United front and hard work.
He said even though NPP supporters and members may disagree with some comments from their leaders, they must exercise restraint.
“As a party, we must agree to disagree. But we should exercise restraint. And we should become a kinder and gentler party,” Mr Ghartey urged. 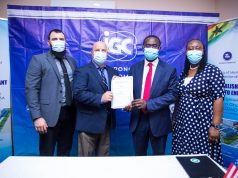