Black Stars legend Asamoah Gyan is delighted with his return to the Ghana Premier League after signing for Legon Cities.

Gyan has joined the Accra-based club on a free transfer, confirming his return to the league, 17 years after leaving Liberty Professionals.

His return was confirmed by the Ghana Premier League on Saturday, local transfer deadline day, with the 34-year-old putting pen to paper on a one-year deal.

According to his manager, Sammy Anim Addo, the player was enticed by the financial offer and other incentives that were offered him by the club owned by businessman, Richard King Atikpo, Board Chairman of the Lemla Group which comprises Legon Cities FC, Gulf Energy, Lemla Energy, Lemla Veterinary Services, Tomrich Mines and Construction and Airtech.

Gyan holds the record for the most goals scored for the Black Stars, as well as being Africa’s highest scorer at the World Cup.

Gyan began his career in 2003 with Ghanaian Premier League club Liberty Professionals scoring ten goals in sixteen matches then spent three seasons with Serie A club Udinese via two seasons loan at Modena netting on fifteen occasions in 53 league matches and at Udinese where he scored 11 times in 39 league matches. 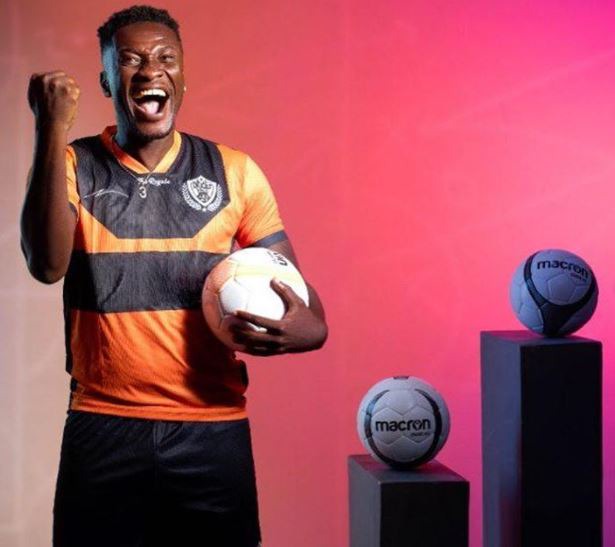 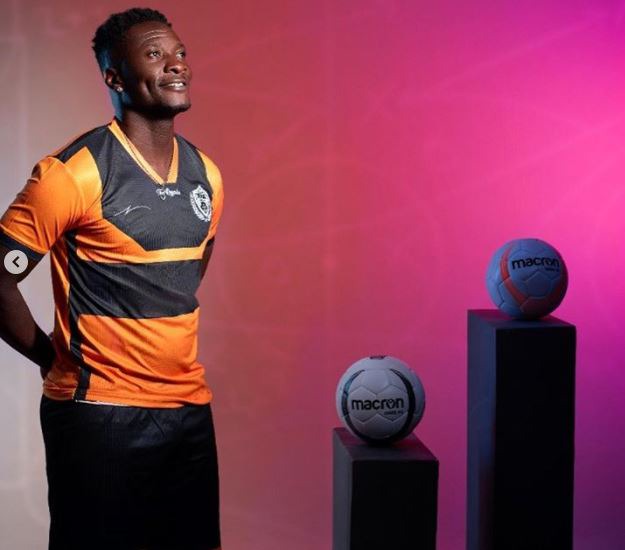 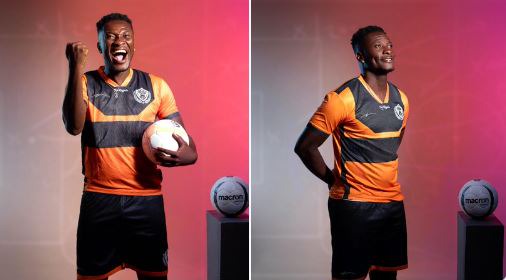 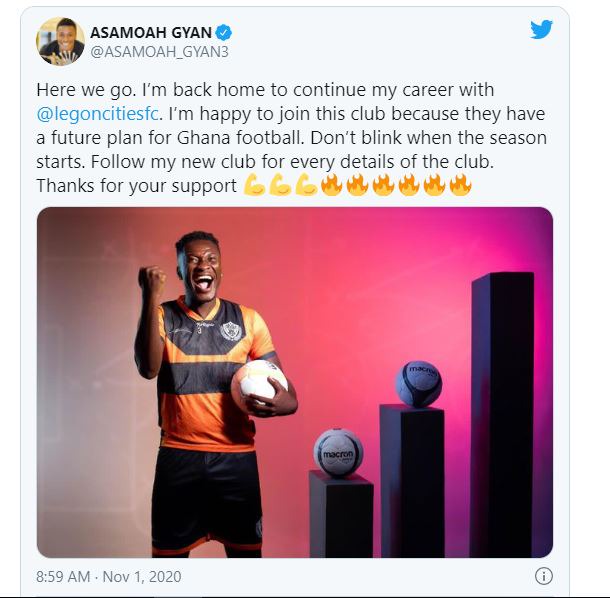 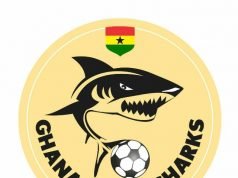 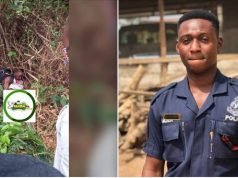 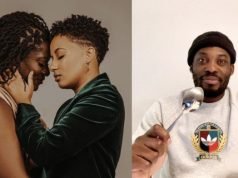 I support LGBTQ plus in Ghana – Michael Essien 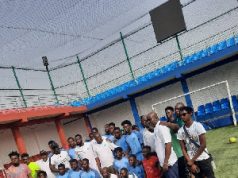 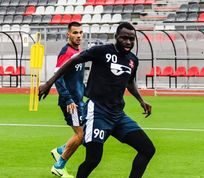 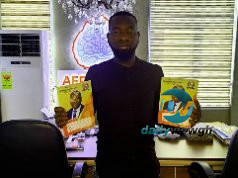