According to him, President Akufo-Addo has so far assumed a posture of sidelining the National Democratic Congress, the political party the late ex-president founded, from his funeral processes.

To that end, he said the NDC must win the elections and get “rid of these corrupt people from office”.

Jerry Rawlings, who seized power twice in military coups but went on to bring democratic rule to the West African country, died on Thursday at the age of 73. He is said to have died at the Korle Bu Teaching Hospital, where he was on admission after falling sick.

Both the president and his vice-president have also suspended all campaign activities after declaring a 7-day national mourning period during which all flags will fly at half-mast in Mr Rawlings’ honour.

Mr Nketia further criticized the governing NPP for crying more than the bereaved.

Johnson Asiedu Nketiah, popularly known as General Mosquito, is an Ghanaian politician and the General Secretary of the National Democratic Congress. 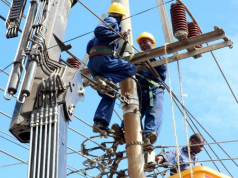 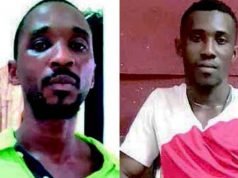 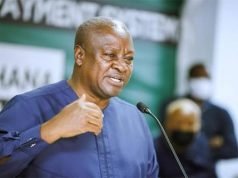 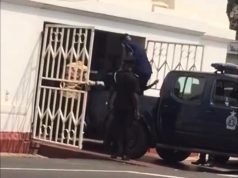 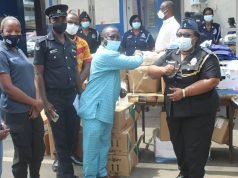 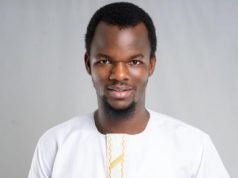