After sharing their experience on how they got into the movie industry, Nana Ama Mcbrown questioned Kwadwo Nkansah Lilwin on his new TV Series “Cocoa Season”.

Lilwin, who would not accept the reprimand from his colleague, insisted that he was neither arrogant nor a show-off but always fought for what was due him.

This angered Kwaku Manu to respond that LilWin shouldn’t think he has money than his colleagues.

When the show returned, things had calmed down with Mercy Asiedu suggesting that they planned for Kwaku Manu and Lil Win to put up that display.

He added that he is a kid in the movie industry and must not think just having money means he can boss everyone around.

It appears Lilwin and Kwaku Manu still have some scores to settle after they pretended to have settled their differences some time ago. 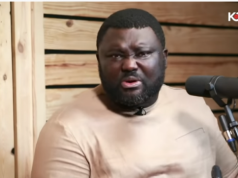 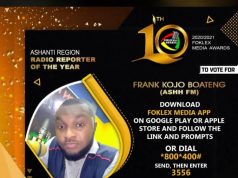 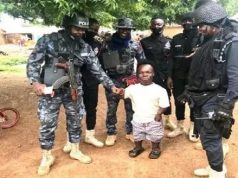 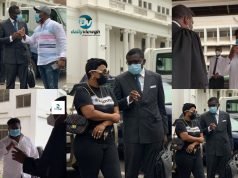 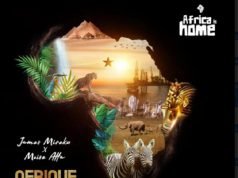 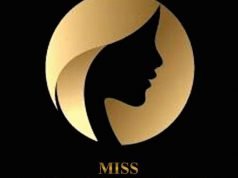 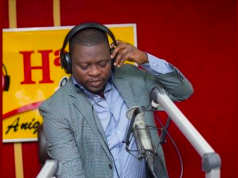 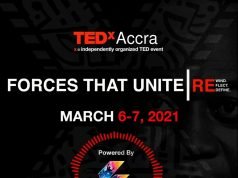