The Ghana Weightlifting Federation (GWF) will hold its third and final trials on Friday ahead of the Madagascar championship next month.

Slated for the Accra Sports Stadium at 9.am, the trials will see the lifters sharpening their armoury for the Madagascar competition, which would serve as final qualifiers for the Tokyo Olympic Games.
A statement signed by the Communications Director of the GWF, John Vigah, said five crack lifters including Christian Amoah and UK-based Forrester Osei are expected to leave Accra early next month for the championship billed for the Madagascan capital, Antananarivo, from May 16-23, 2021. 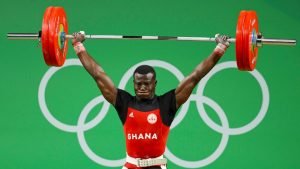 Lady lifters Winifred Ntumi and Sandra Mensimah Owusu are determined to make the trip and are poised to push to the limit in the final Accra trials.

Amoah and Osei are just a few points away from landing safely in Tokyo and are heavily favoured to seal it off in May. Osei is said to have booked a place in the Games after an imposing performance in an individual event, but that would only be confirmed in Madagascar.

Meanwhile, there was some amusement in the camp of the Black Cranes at training last week when young female lifter Sandra Owusu recorded a new time.
The 20-year-old 59-weight class lifter has been making some astounding progress at training – lifting 85kg in the clean and jerk, beating a previous 80kg recorded in the last trials, last month.
She subsequently snatched 73kg a fortnight ago, upstaging a previous 65kg registered during the same trials.

“Her performance could serve as the much-needed fillip for an invigorating athlete performance at Friday’s final trial,” the statement added.
Keyed up by the moderate feat, an excited coach Johnson Abotsi said he was optimistic of picking a couple of Olympic tickets in the forthcoming Madagascar qualifiers.

“I’m very tickled at the improved performance of Sandra and a good number of our lifters. I believe we can make a big bang in Madagascar and pluck some tickets for the Tokyo Olympic Games,” he indicated. 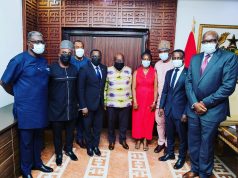 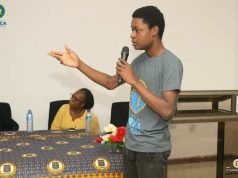 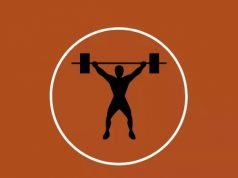 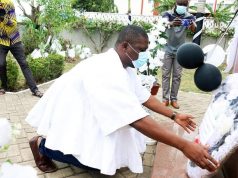 May 9th Disaster Anniversary Observed: Youth and Sports Minister, others appeals to Football Fans to desist From engaging in hooliganism 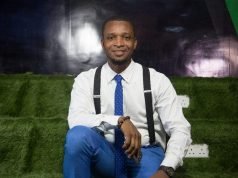 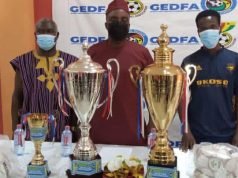 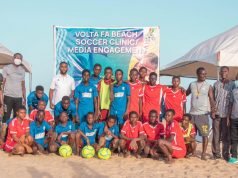 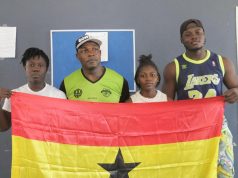