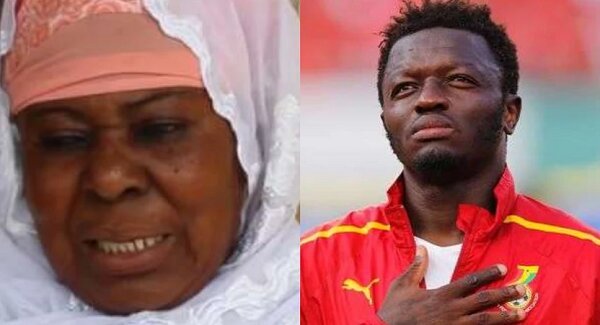 She will be remembered by Ghanaian football fans for her stunning claim that the national team will not flourish without her son.

She made her comments in a rant on a local radio station in April 2009 when Muntari was playing for Inter Milan.

“No Sulley, no Black Stars; that is the plain truth, so those peddling those lies should stop,” Hajia Kande told Fox FM in Kumasi.

“Sulley has not done any wrong to warrant the rampant bashing being meted out to him by soccer fans in the country.

“So is this how Ghanaians are treating Sulley after his selfless services to the Black Stars over the years?” she quizzed.

The Professional Footballers Association of Ghana has expressed its condolences to the player; 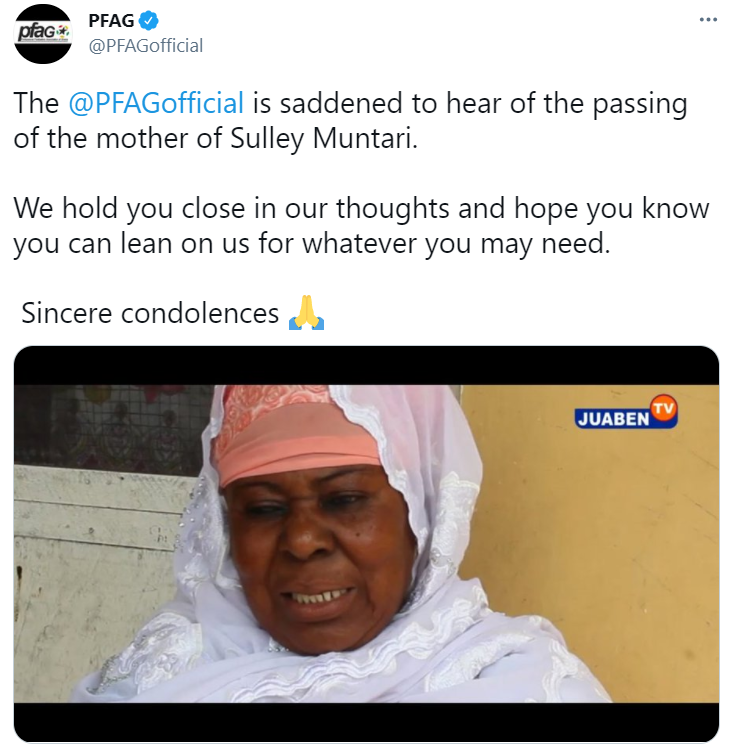 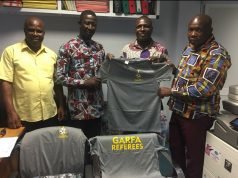 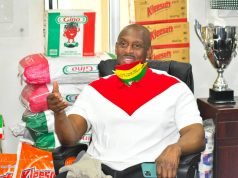 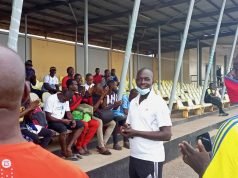 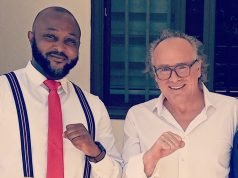 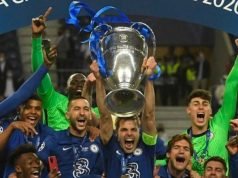 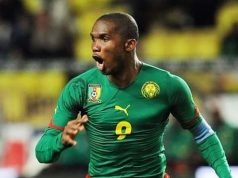 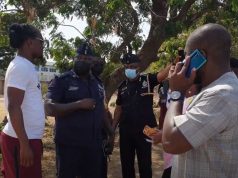 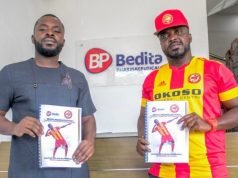 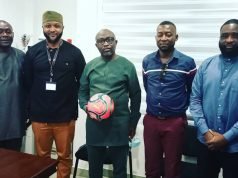