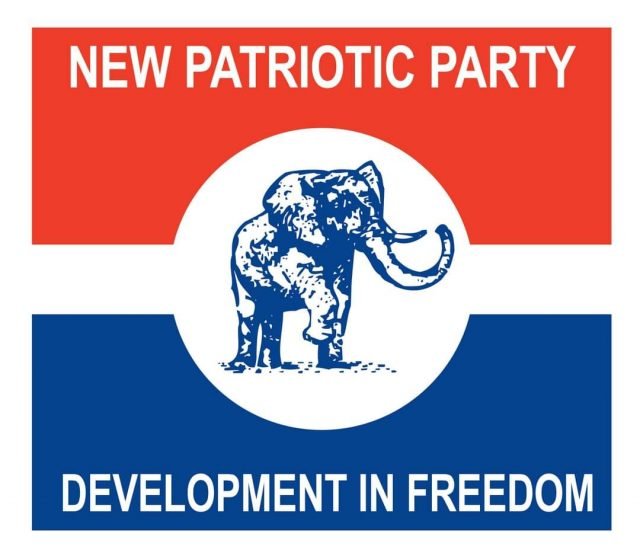 Truth Movement of Saltpond has warned some persons who feel their preferred candidate should be the flagbearer of the NPP in 2024 because of his ‘hard work’ to desist from insulting the majority of New Patriotic Party (NPP) members.

According to the Truth Movement, comments by some individuals that a particular candidate (name withheld) should be elected the Presidential candidate of the NPP for 2024 because he has worked so hard since 2008 to bring the party to power, were insulting.

The Truth Movement of Saltpond, a pro-NPP group, said there are people in the NPP who have been working for the party since 1992 and equally deserve a chance to become flagbearer of the party just as any other ‘latter day saint’ whom some persons consider to be the right choice because of his purported hard work.

According to the Movement in a statement, “people must recognize the contribution of every member of the Party including every Presidential candidate Aspirant.”

It said there are people who have been working for NPP since 1992 before even the said candidate being campaigned for to lead the NPP, joined the party as a ‘latter day saint.’

“How about those who have worked since 1992 like donkeys. Those who were working before it was attractive to work for NPP. Those who were in the trenches. Now nothing matters. It is as if the Party started in 2008 when some people joined or even in 2016 when we won the election. Even more serious is the twist of history that has left Paa Grant and R. S. Blay from the history of our tradition. Do we not trace our history as a tradition from the United Gold Coast Convention (UGCC). He was the founder, financier and elected Chairman of the UGCC. R. S. Blay was the First Vice and J. B. Danquah was the Second Vice. Let us not seek to change history and destroy the tradition and force people to go in any particular direction.”

” We are a democratic tradition and we must remain as such,” The Truth Movement says. 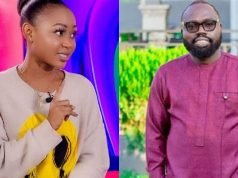 Sentencing Akuapem Poloo is wrong in its essence – NDC’s Otokunor 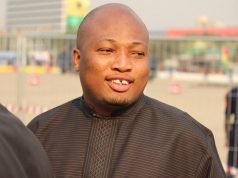