An early Sunday morning accident has claimed the lives of some seven members of the Catholic Church at Akosombo in the Eastern region.

The seven have been confirmed dead in an accident at Asitey, a suburb of odumase Krobo with several others sustaining varying degrees of injuries.

The victims, three males and four females who were returning to Akosombo from a funeral at Akim Oda died on the spot after the bus they were travelling on plunged into a valley on the Asitey mountain. 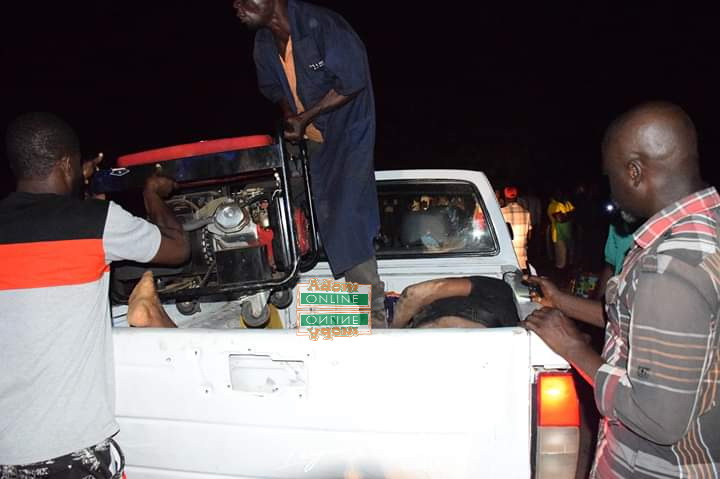 The driver of the bus with registration number GV 2497-14, belonging to the Volta River Authority failed a brake when he was navigating a curve.

A team from the Ghana police service, Fire Service struggled to rescue the victims.

The injured numbering about fifty were admitted at the St. Martin’s De Pores hospital at Odumase and the Atua government hospital where they are receiving medical attention.

Below are some photos from the accident scene: 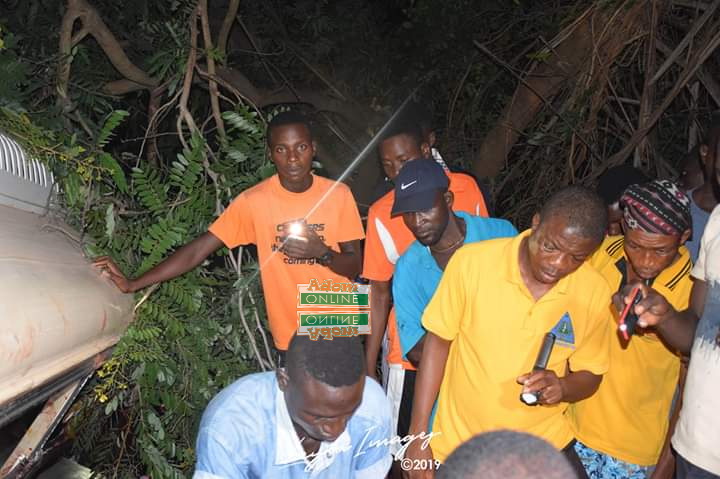 NIA to introduce premium Ghana card registration at a fee