The first wife of the late Member of Parliament for Mfantseman constituency, Ophelia Quansah Hayford has finally filed her the nomination forms at the Electoral Commission office.

She would be duly representing the ruling New Patriotic Party(NPP) as the parliamentary candidate the upcoming December polls if given the nod.

Ophelia Hayford is an Assistant Superintendent of Police but has had to resign from the Ghana Police Service to accept her new role.

Speaking to the media after the filing, Mrs Quansah Hayford urged party members and supporters to help her win the election to honour her late husband.

“I promise to work hard to ensure that the NPP wins the seat and honour the memory of my late husband and continue with his developmental agenda for Mfantseman”.

The late MP was murdered in a suspected armed robbery case on the Duadze road around 1:00 am at midnight on his return from a campaign tour.

He was said to have begged his assailants when they attacked him, indicating that he was an MP, but they went ahead and shot him.

Ophelia tendered in her resignation letter to the police administration following her new role as her husband’s replacement. 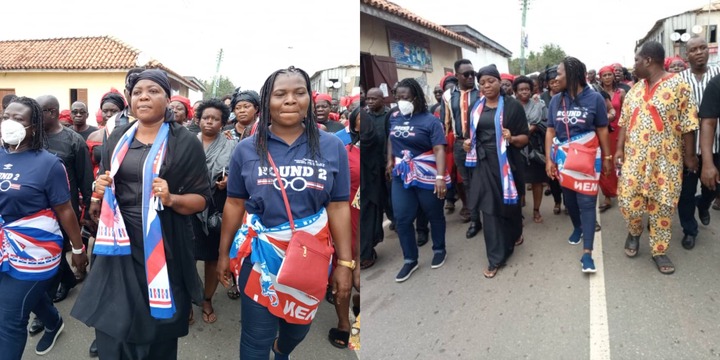 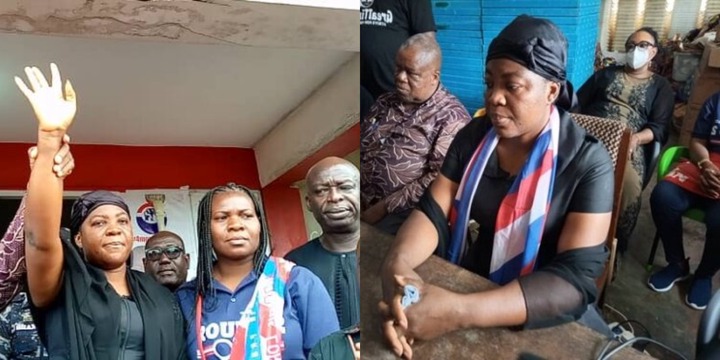 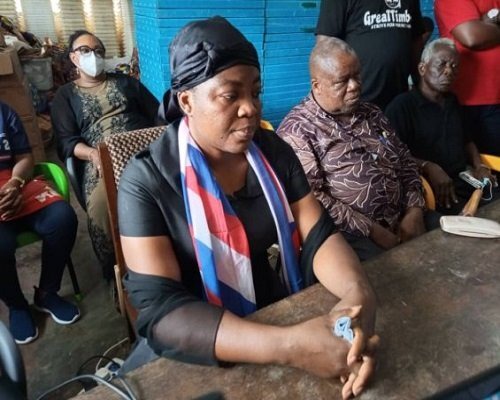