Abu Kamara reportedly crashed into an articulated truck and died on the spot at the Datoyili police barrier about 10:39 pm on Friday night.

He was returning to Tamale after a project inspection tour when the incident occurred.

He died alongside an aide and one other passenger.

The two remaining victims are said to be his aide and another passenger who were with him in his car reported to have crashed into an articulated truck.

The leadership of the NPP in the Savannah Region confirmed the passing of Abu Kamara in a short statement.

Abu Kamara was a senior accounts officer at the National Health Insurance Scheme in the Northern Regional capital of Tamale.

Mr Abu Mahama, a native of Buipe in the Yapei-Kusawgu constituency. He started his basic education at Buipe E/A Primary School, Buipe D/A JHS and proceeded to Tamale Secondary School.

Abu Kamara was gearing up to meet the National Democratic Congress’ John Jinapor in the polls on December 7. 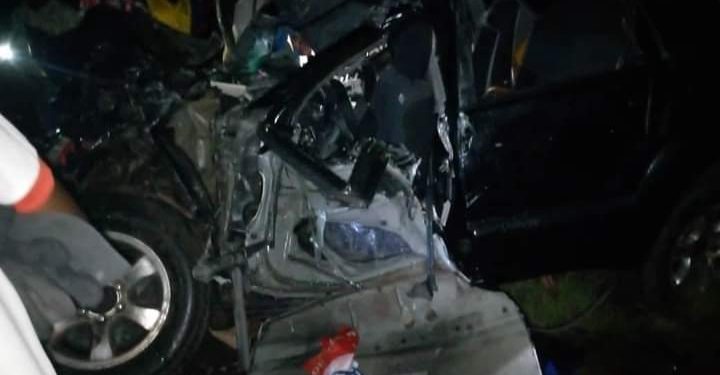 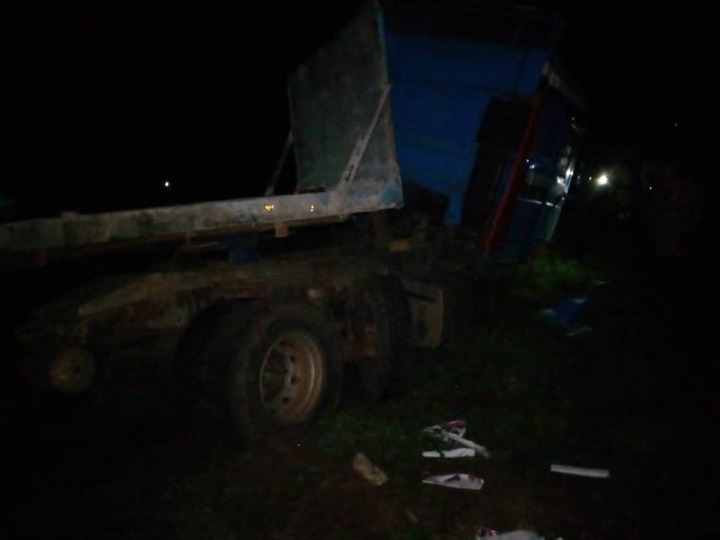 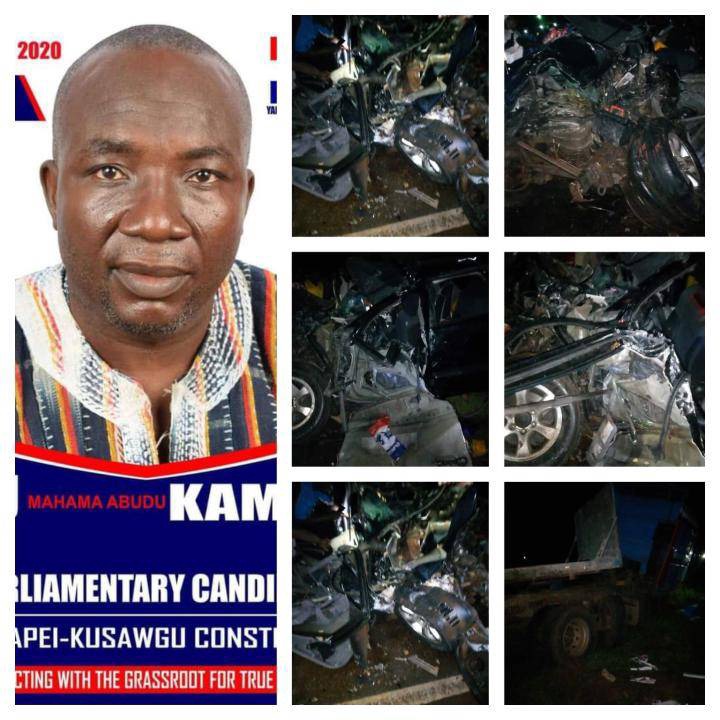 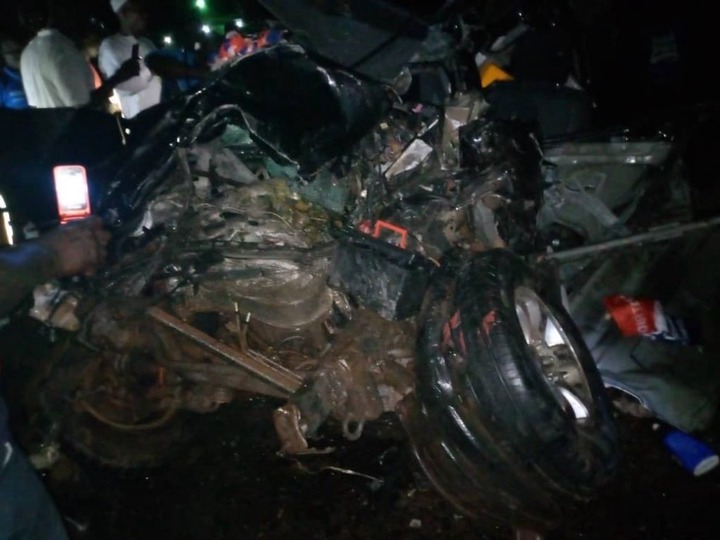