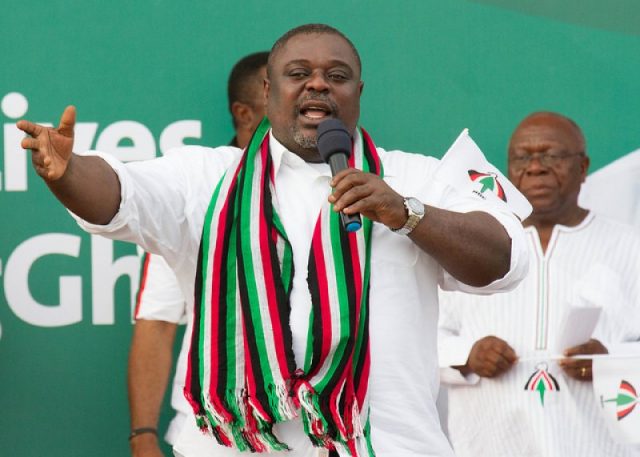 The party in a letter addressed to Mr Anyidoho and signed by the NDC General Secretary Johnson Asiedu Nketiah said the suspension is pending a final determination of a petition by two registered NDC members complaining about the conduct of Mr Anyidoho which they viewed to be in breach of the NDC constitution.

He explained that two petitioners lodged an official complaint against his former deputy “which is viewed in breach of the party’s disciplinary code for its members as contained in the NDC constitution.”

The National Democratic Congress (NDC) again has resolved that the petition against Koku Anyidoho has been referred to the party’s disciplinary committee for further action to be taken against the CEO of Atta Mills Institute. 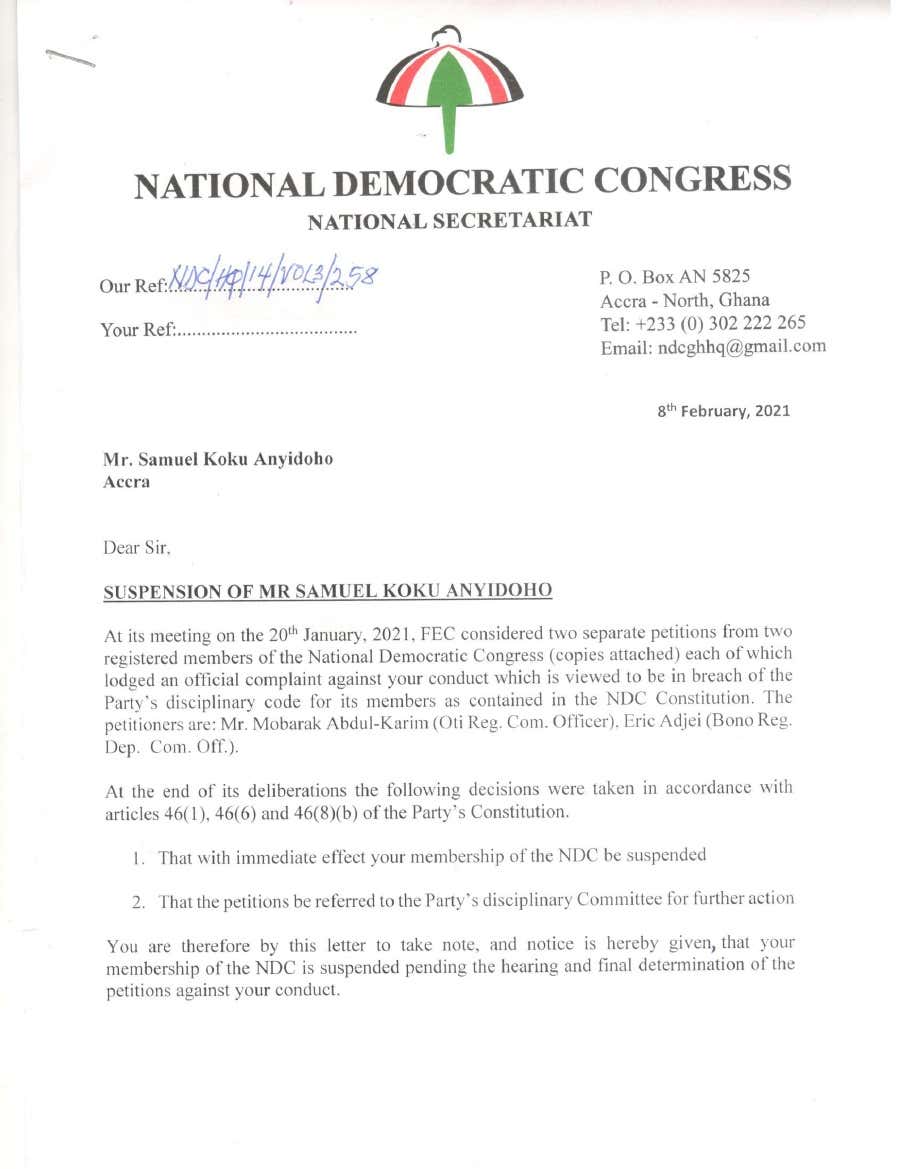 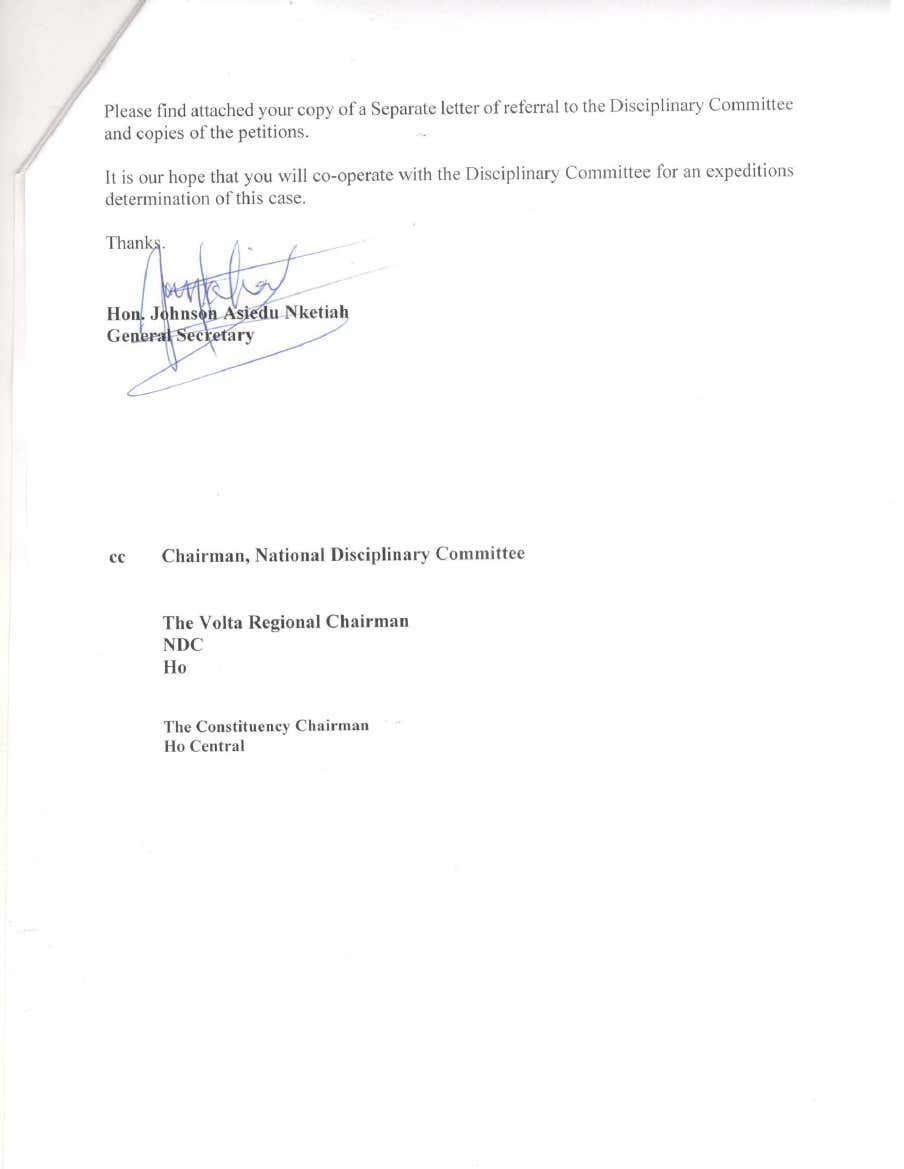