Anell Agyapong the daughter of Assin Central MP Kennedy Agyapong he recently described as wayward has begged her father for forgiveness.

She says in the post that she has changed from wayward-ness and has made better choices. Anell Agyapong is one of the 22 children of the politician.

Kennedy Agyapong made a revelation about his daughter when he was talking about his life on Oman FM prior to celebrating his sixtieth birthday.

Though the girl’s mother sought to deflect the blame unto the lawmaker, accusing the loudmouth politician of venting his anger on the poor girl because of the issues he has with her (the mother).

But in a Father’s day message to the Assin Central Member of Parliament, Annel says she’s sorry she made some wrong choices in the past.

In an emotional Fathers Day message, Anell admitted that her ‘waywardness’ had brought her father’s image into disrepute. She thus implored him to forgive her. 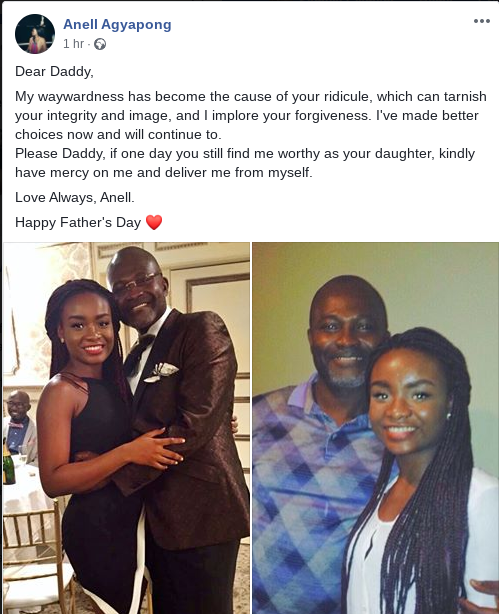 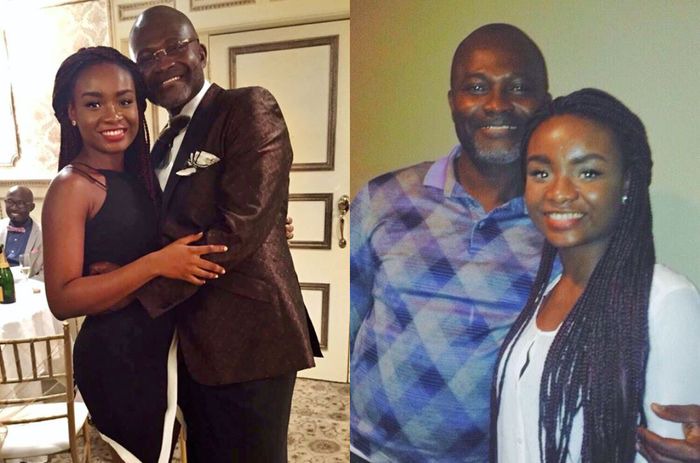 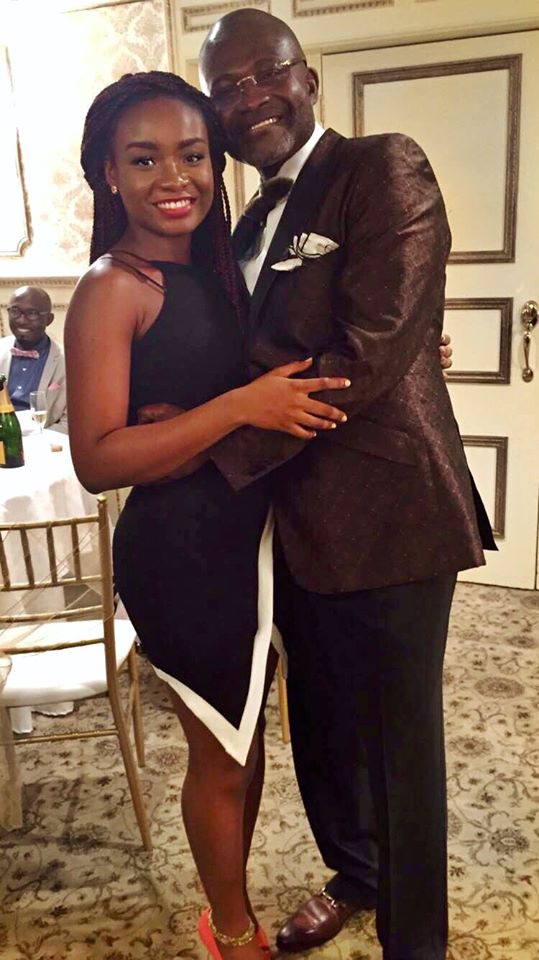 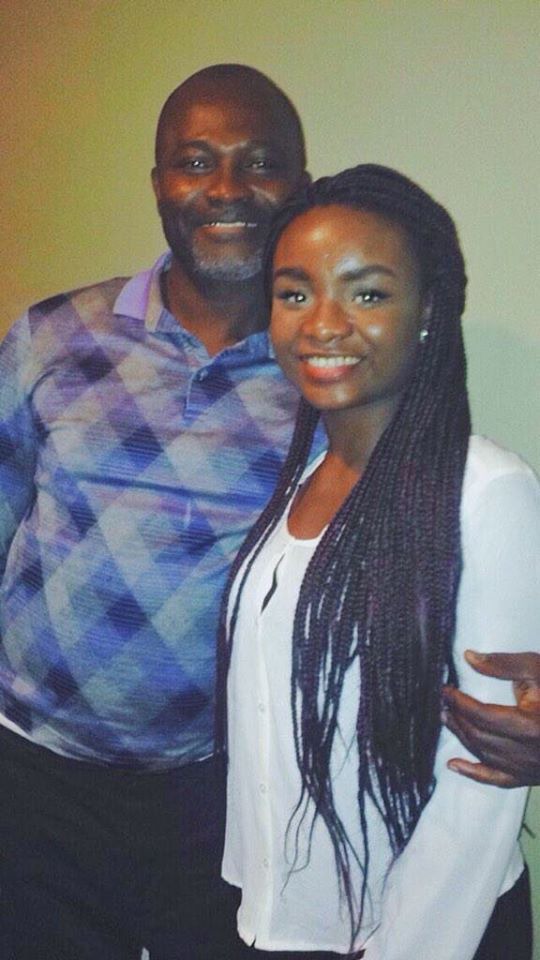 ‘Thank you for believing in my talent’ – Shatta Wale to Beyonce

Owusu Bempah is the only real man of God in Ghana, the rest are fake – Nana Tonardo

Video: No Ghanaian rapper can rap better than me – Rasbobo