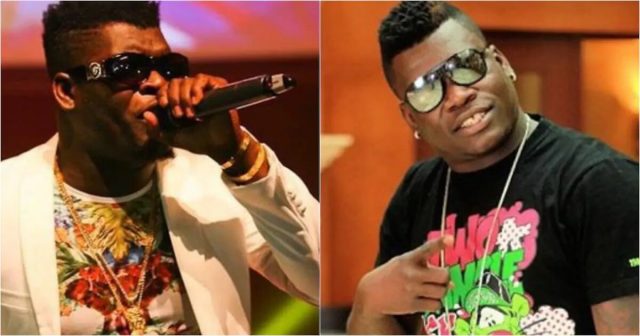 A woman who claims she has had a one month experience undersea is sharing her bizarre experience of things she has seen in the marine world.

In a video sighted by Daily View Gh, the woman who was speaking to a radio presenter said she was returning from the marine world after going missing for about a month.

She went on to say that she saw Castro known in real life as Theophilus Tagoe in the marine world and according to her, he is no more into music.

The woman narrated how Castro is residing in one of the underwater communities as a car manufacturer and mechanic.

She continued that, Ghanaians should have faith and wait patiently for the triumphant return of Castro because she believes he isn’t dead as we have been made to believe.

“He has learnt how to fix cars, he has even bleached his skin,” she said and emphasized that Castro is not dead.

In 2014, the “African Girls” hitmaker disappeared with one Janet Bandu at the Ada Estuary while on holiday with footballers, Asamoah and Baffour Gyan.