The board of the Federal Polytechnic Ede in Osun state has reportedly placed its rector, John Adekolawole, on suspension for sleeping at work.

He said that though the union tried to intervene, the academic board members said their decision is final.

Speaking after an emergency congress of the union, he revealed that a position paper was submitted to the union by the board after its meeting. 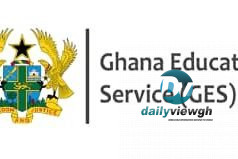