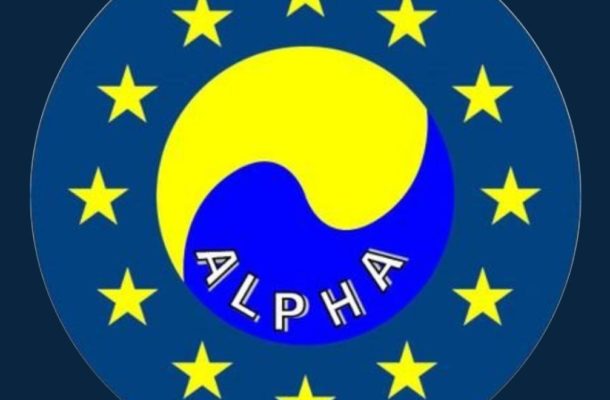 The Management of Alpha Lotto Limited, A Licensed lottery operating firm in Ghana has issued a press statement stating emphatically that its lottery deals are legal and have no fraudulent attributes.

That, Their Customers should trust their dealings with them and their authorized operators.

Alpha lotto has been in the lottery business in Ghana since 1994, under the Companies Code, 1963(Act 179) as a private limited company and commenced business operations on 17th March 1995 and has its registered office situated at Kanda, Accra.

Below Is The Full Press Release

ALPHA LOTTO NOT PART OF “FRAUDULENT OR ILLEGAL LOTTERY OPERATORS”

The attention of the management of Alpha Lotto Limited has been drawn to a statement purported to have been issued by the Public Relations Unit of the National Lottery Authority (NLA), published in online media platforms — myjoyonline, peacefmonline, adomfmonline, yen, ghanaweb and modernghana, on 13 th February 2021, to the effect that “the only operational and functional official shortcode of the National Lottery Authority (NLA) is “959”. Any other platform operating digital is fraudulent and illegal”. This said publication has also been repeated in the print media and captured on page 48 of the Daily Graphic on Monday, February 15, 2021, under the headline — “Don’t patronize illegal digital shortcode — NLA Warns Public”, page 7 of the Ghanaian Times headlined “NLA Warns Public against fraud, illegal mobile game” and also published in the Crusading Guide, The Chronicle, The Ghanaian Publisher, Supreme, Daily Statesman, The Herald, The Ghanaian Observer.

The management wishes to state that, under the terms of registration and licensing of private sector operators for VAG Lottery Operations, licensed operators are required to market their lottery products using digital devices (End-to-End), as NLA has banned the physical, writing of lottery from booklets or paper, in order for NLA to electronically monitor VAG lottery licensees’ operations. 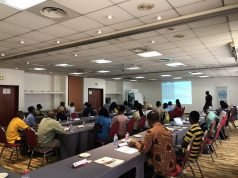 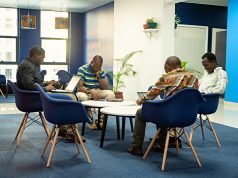 Midnight Roots is a Solution to African Women’s Hair