The 33-year-old woman who allegedly poured acid on her business rival at Akyem Oda has been granted a GH¢20,000 bail with two sureties to be justified by the Akyem Swedru Circuit Court.

The court presided over by Madam Patricia Quansah, also made the accused, Vida Odame-Boadi aka Ama Vida to sign a bond to be of good behaviour until the case is disposed off.

The presiding judge ordered her not to quarrel, gossip, cast insinuations, among other conditions, and adjourned the case to August 14, 2019.

The granting of the bail was in response to an appeal by the accused that the judge should tamper justice with mercy, pleading that she had learnt her lesson after being remanded in prison custody for two weeks and she was also nursing a seven-month-old baby.

The presiding judge asked Odame-Boadi about who was taking care of the baby and she mentioned her husband’s sister and the caretaker came forward to show the baby to her [the judge].

The judge then called the accused’s husband, Mr. Justice Boadi and asked him the number of children he had with the wife and replied that they were four.

She also asked the husband about who was taking care of the three other children and he said he was the one responsible for them.

After satisfying herself with the questions and the answers, Madam Quansah then granted the accused GH¢20,000 bail with two sureties to be justified and a number of conditions.

Mr. Isaac Asante, the 52-year-old trader at Oda from whom Odame-Boadi bought the acid was also in court to testify.

The facts of the case as presented by the prosecutor, Chief Inspector Lawrence Ahiatsi were that, the accused, Vida Odame-Boadi alias Ama Vida and the victim, Madam Akua Dwomoh a.k.a. Awo owned separate grocery shops at Community Six, a suburb of Oda. Their shops are separated by a road.

The two had quarrelled several times and were not on speaking terms because Awo had been getting more customers than Vida.

Around 10pm on June 21, 2019, when Awo had closed from shop and was returning to her bedroom after taking a shower, Vida, who had laid ambush for her, poured acid from a plastic container on her head, face, cheeks, arms and breasts.

The accused took to her heels after committing the offence.

Awo who felt severe pains on her body, raised an alarm and people in the neighbourhood went to her aid and later lodged a complaint at the Oda Police Station where she was given a medical form to attend hospital where she was admitted.

Vida was arrested the same night in her hideout and placed in police custody.

After preliminary investigations, Vida was put before court which remanded her in prison custody until July 8, 2019.

During her second appearance in court last Wednesday, Odame-Boadi was granted bail in the sum of GH¢20,000 with two sureties to be justified. 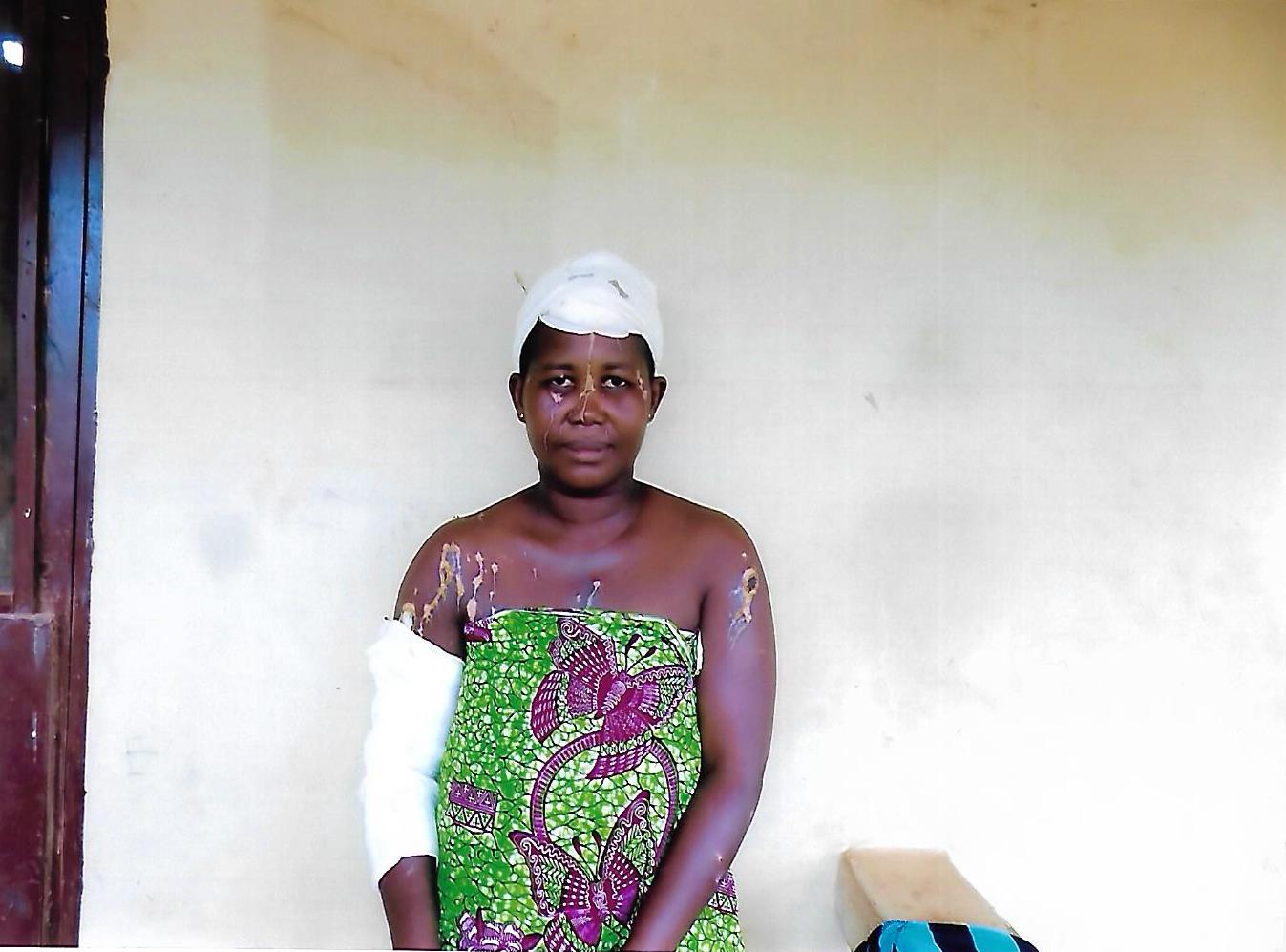 Madam Akua Dwomoh aka Awo after her discharge from hospital