Volta River Authority(VRA) through NEDCO has sent some relief items to the flood victims in the upper East Region.

The items which includes Bags of rice,oil,tins of milk, Milo among other items were presented by Mr. Osman Ayuba, Managing Director of NEDCO on behalf of the Chief Executive Officer of the Volta River Authority Engineer Emmanuel Antwi Darkwa. 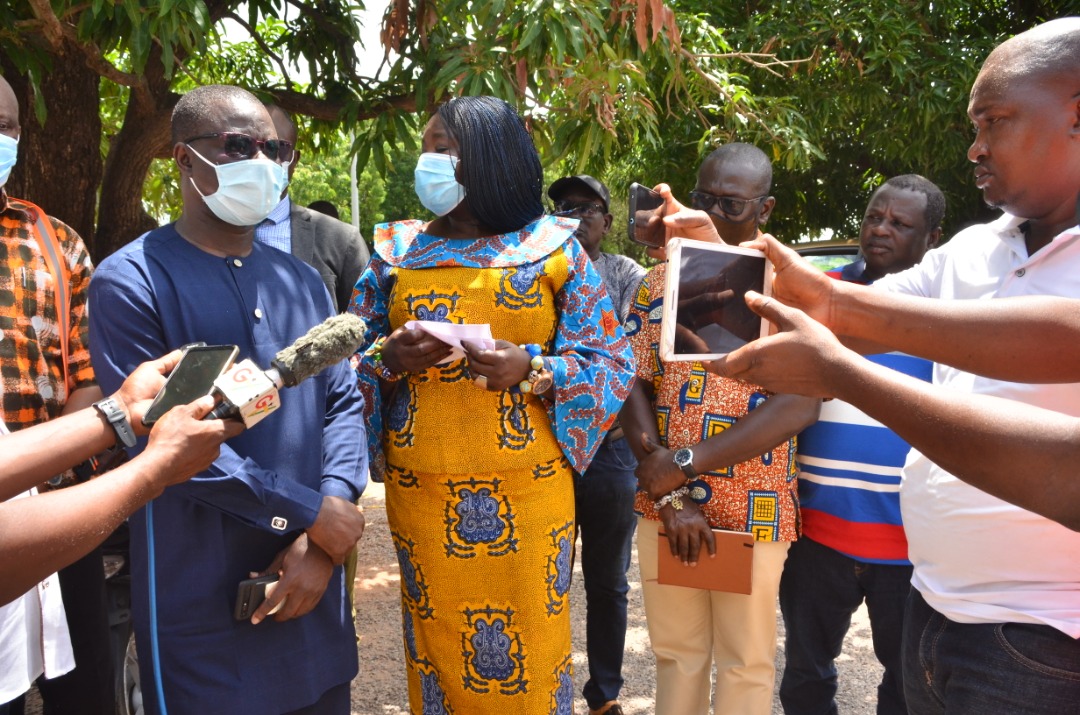 VRA is the Government Agency responsible for the generation of electricity in Ghana and implementing Agency for the construction of the Pwalugu Multi Purpose Hydro and Irrigation Dam with Solar facility in both Upper East and North East Regions of Ghana. 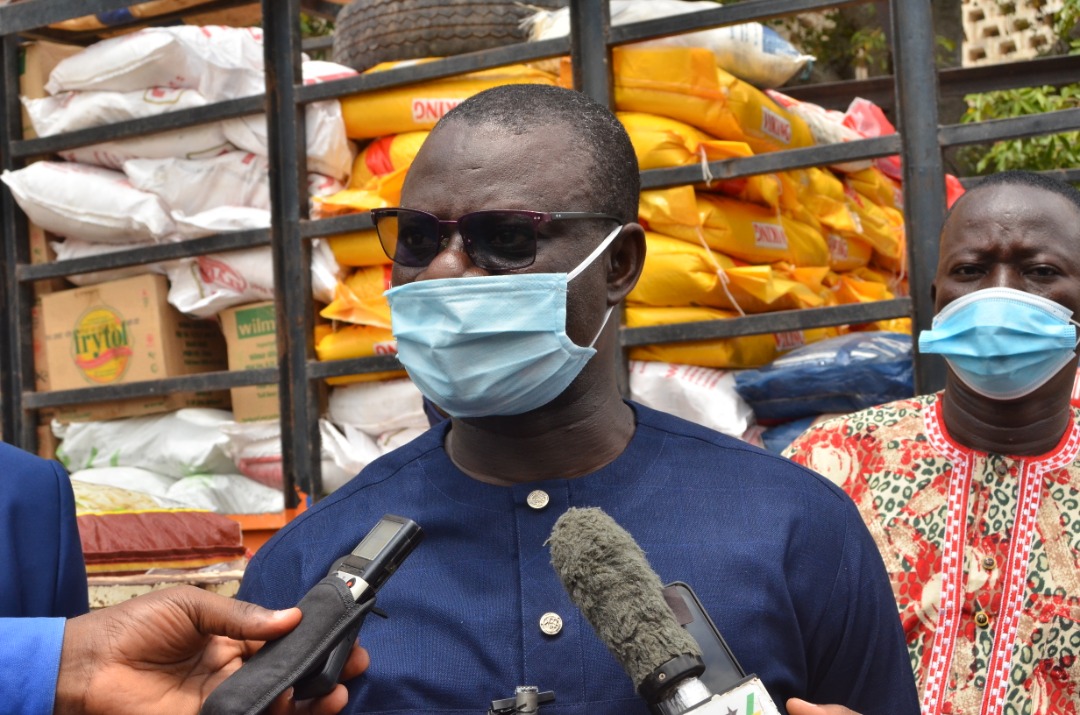 Speaking to the Media in Bolgatanga, the Snr Government and Public Relations Officer for the Pwalugu Multi-Purpose Dam Project, Mr. David Prah mentioned that the food items presented to the flood victims forms part of VRA’s Corporate Social Responsibility which is enshrined in its motto of Adding Value to Lives especially at the areas VRA operates.

Breaking: Students returning from NSMQ involved in near fatal accident