The Managing Director of Citadel Hospital, Dr Mac Pam is in the grips of the Bureau for National Investigation for allegedly engaging in illegal guns and explosives business.

According to Citi News sources within the police service, Dr. Mac Pam allegedly manufactured the explosives and guns at the Citadel Hospital located at Alajo, a suburb of Accra. 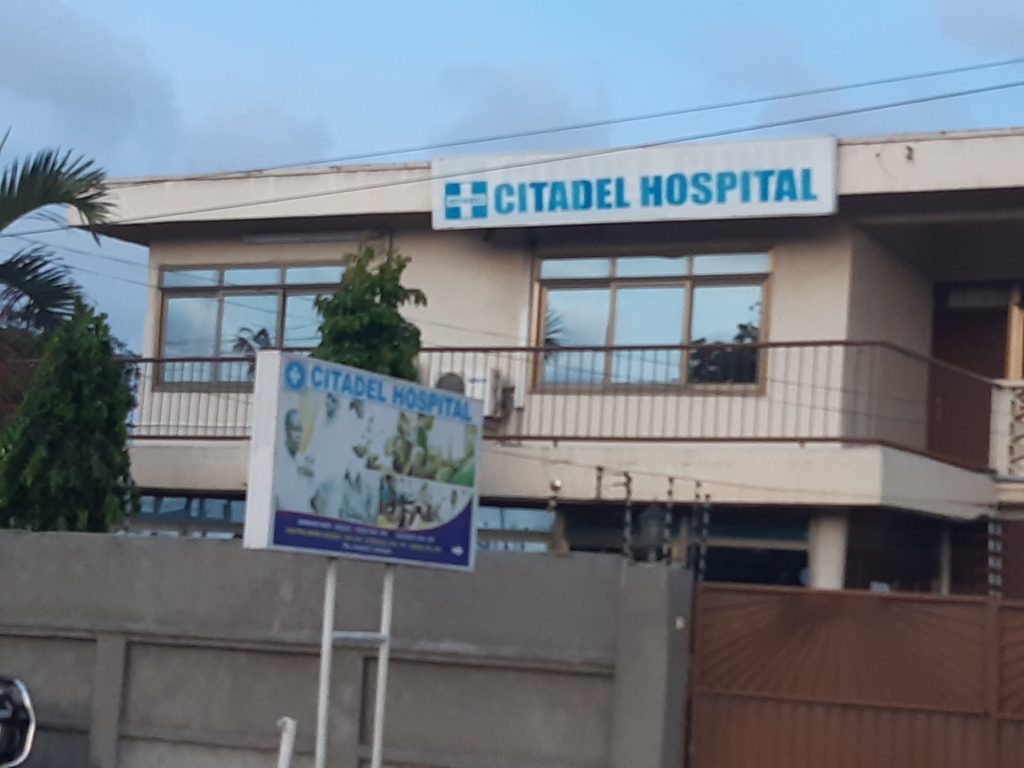 Citi News gathered that about thirty military and police personnel stormed the facility on Friday and arrested the Managing Director and his accomplice.

Some residents of the area spoke to Citi News about what they witnessed on the day of arrest:

“I saw him, he was handcuffed by the police and soldiers, then they took him away. While leaving he assured me that he will be back,” a resident told Citi News. 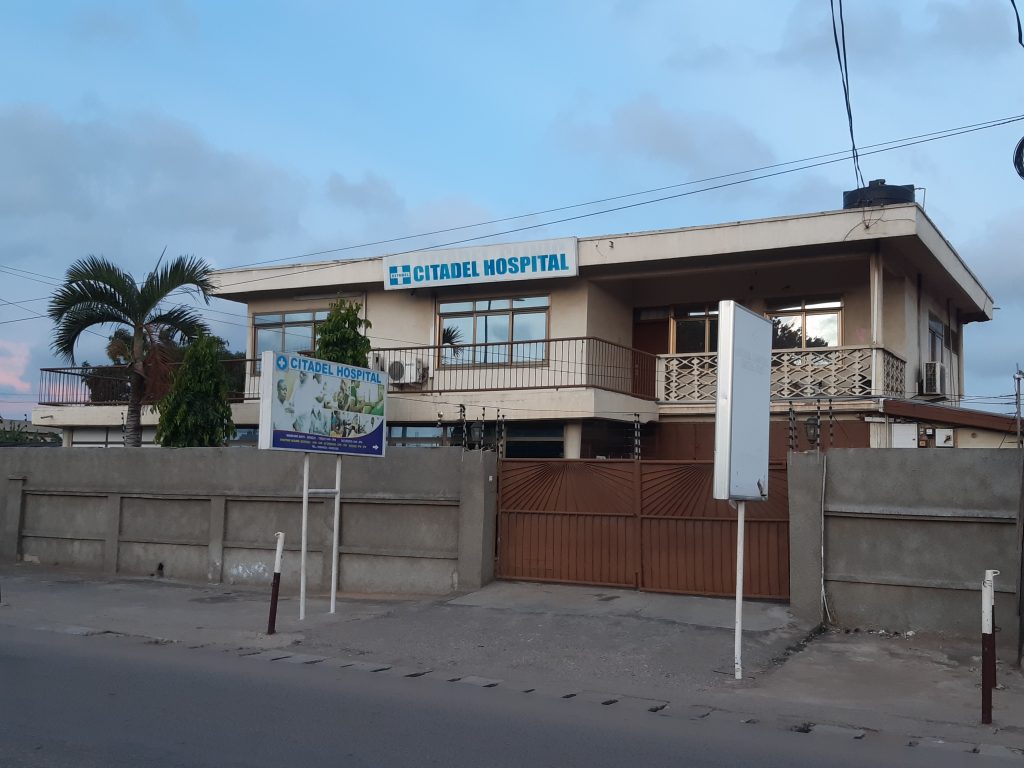 Another resident said she saw the security personnel enter the Citadel Hospital and  “suddenly they brought the doctor and his staff out, he entered the police car and they took him away.”

“I went to ask one man who spoke to the soldiers earlier, he said they heard that the doctor had guns and cocaine in his facility.”

When asked whether she saw the alleged guns and explosives, she said: “we were here and we saw them pack about four bags out of the hospital but didn’t see the guns physically.”

Citi News’ attempts to get the police, military and the Bureau for National Investigation to comment on the incident on record were unsuccessful.