A 113-year-old woman – believed to be the oldest woman in Spain – has recovered from the Coronavirus, officials have said.

Maria Branyas was diagnosed with Covid-19 after the country went into lockdown in March.

Maria Branyas, who was born in the US, became infected in March at the Santa Maria del Tura care home in the eastern city of Olot, where she has lived for the past 20 years, and fought the respiratory illness off in isolation in her room.

But after weeks in isolation, Ms Branyas recovered, having suffered only mild symptoms.

“She feels good now, she took a test last week and the result was negative,” the spokeswoman said without giving further details.

Branyas, a mother of three, was isolated in her room for weeks, with only a single employee in protective gear allowed in to check on her, according to Catalan regional television TV3, which broadcast images of the centenarian.

When an employee asks her for the secret of her long life, Branyas replies simply that she is lucky to enjoy “good health”.

Spain has been one of the worst affected countries in the pandemic, with nearly 27,000 COVID-19 deaths confirmed so far, according to health ministry figures.

The elderly are especially vulnerable and in Spain as in other European countries the coronavirus has claimed many victims among seniors living in retirement homes. 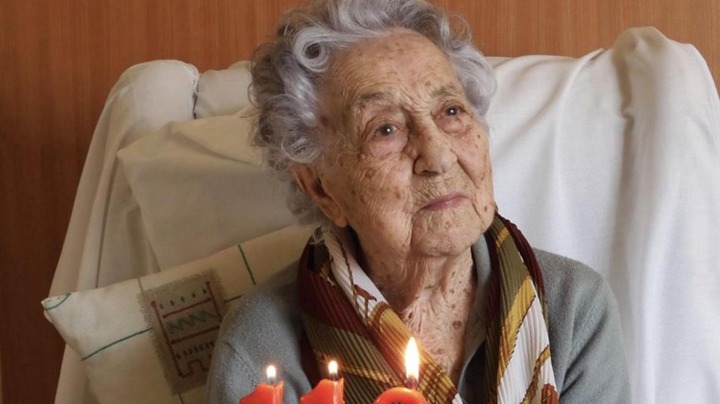 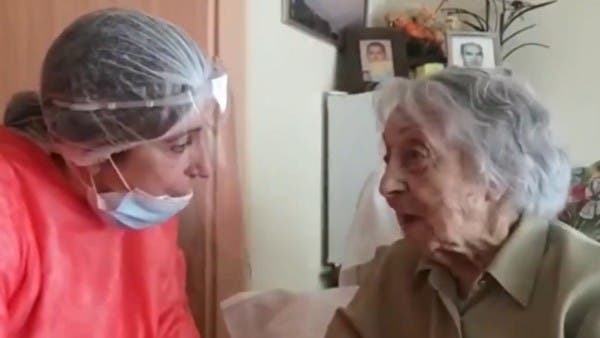 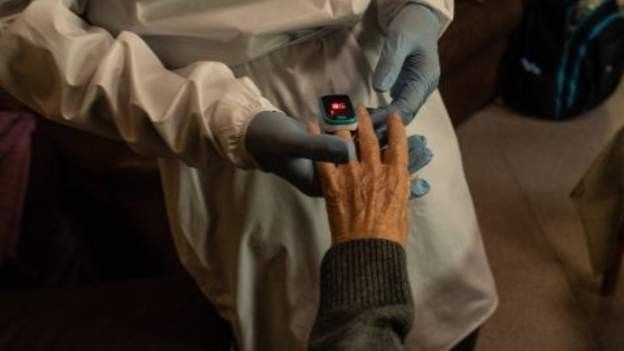