The six-storey headquarters of the Criminal Investigation Department (CID) has gotten an elevator.

The elevator was installed with financial support from the National Lottery Authority. 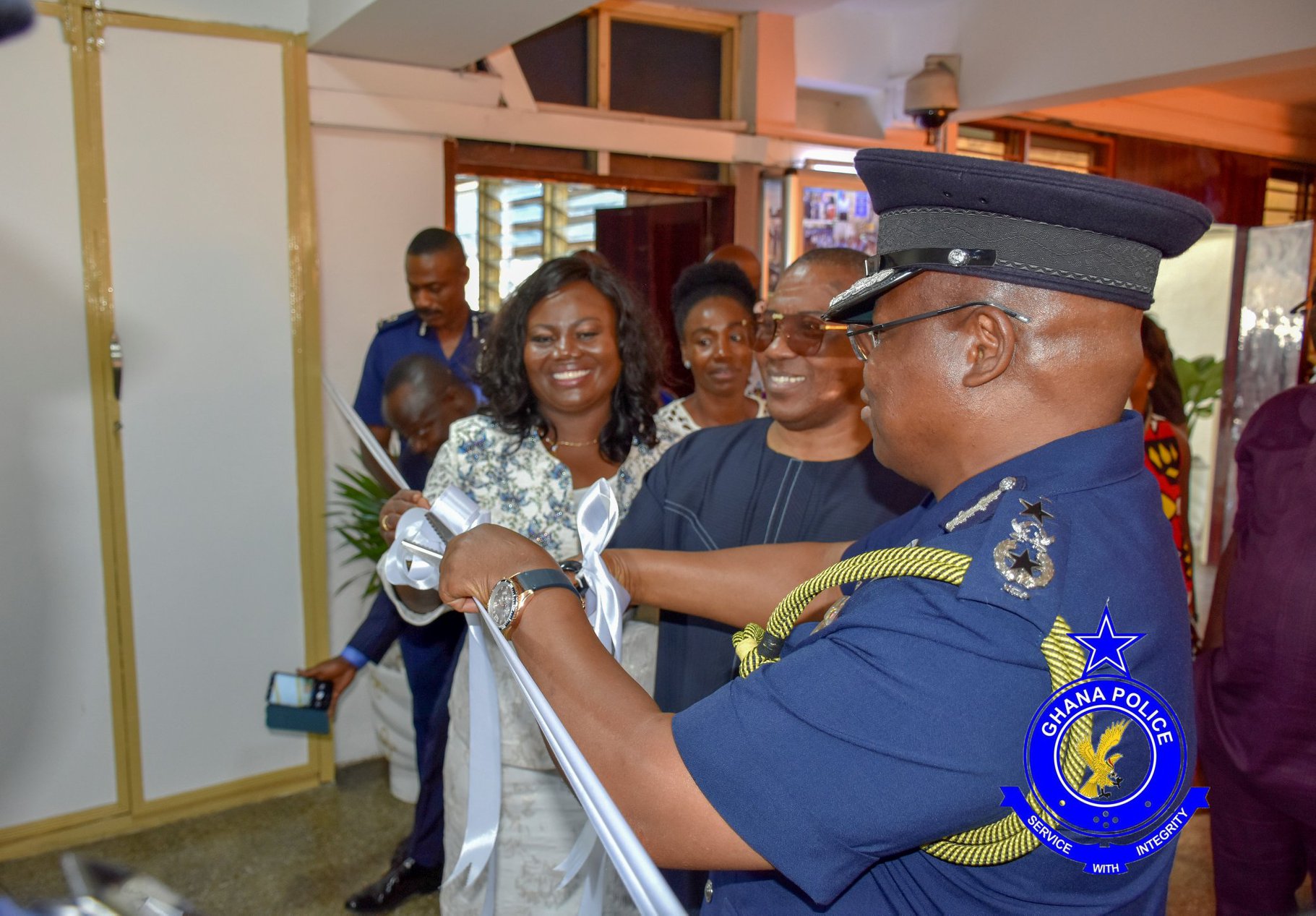 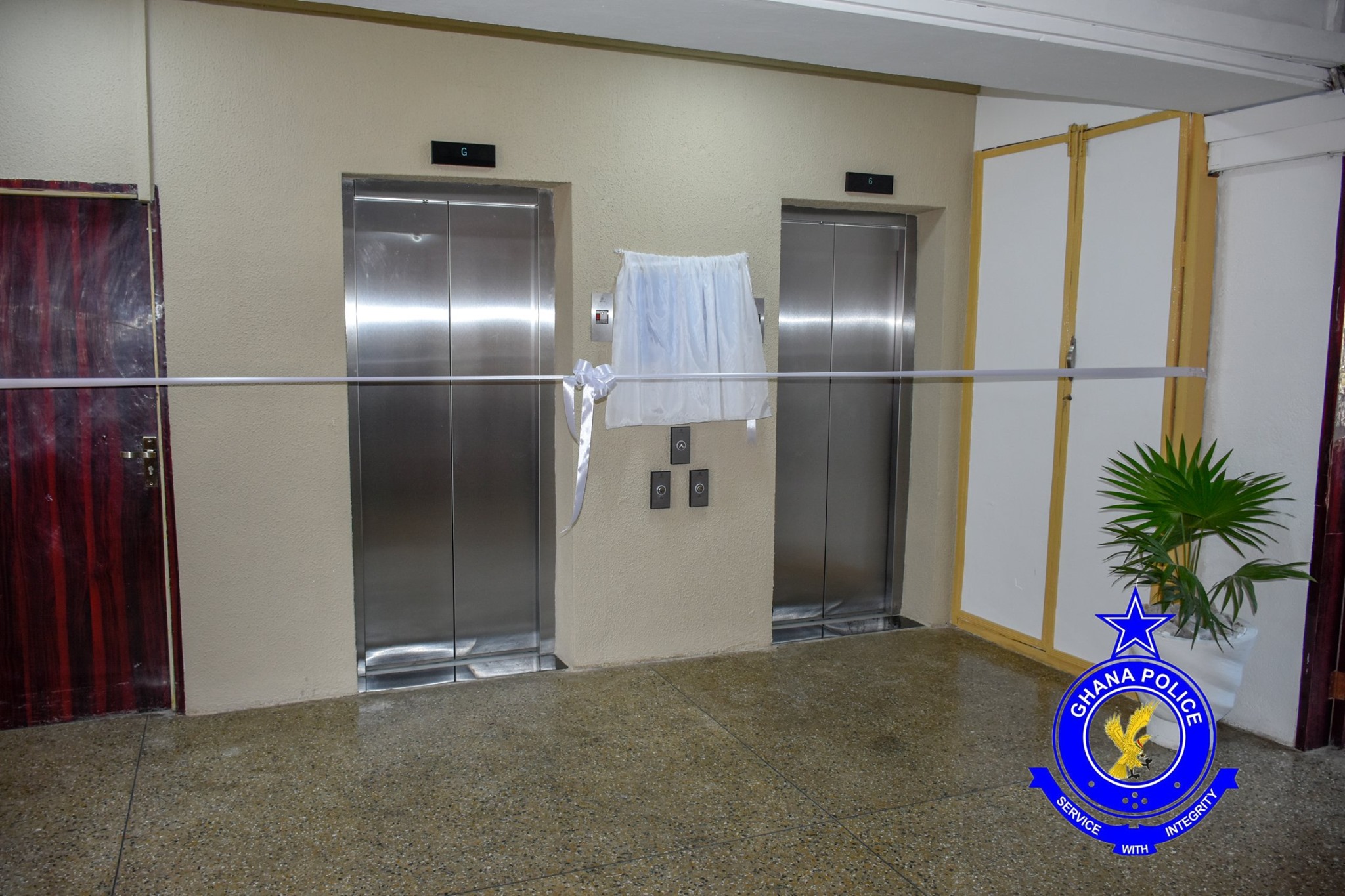 The elevator was commissioned by the Inspector General of Police (IGP) Oppong-Boanuh during a short ceremony.

The CID Headquarters building, which has been in use since the 1990s has been without an elevator for almost three decades. Under the leadership of COP Mrs. Maame Yaa Tiwaa Addo – Danquah, an elevator has been constructed for the six-storey, with financial support from the National Lottery Authority.

Construction of the CID Headquarters building started in 1979 and was completed in the early 1990’s. 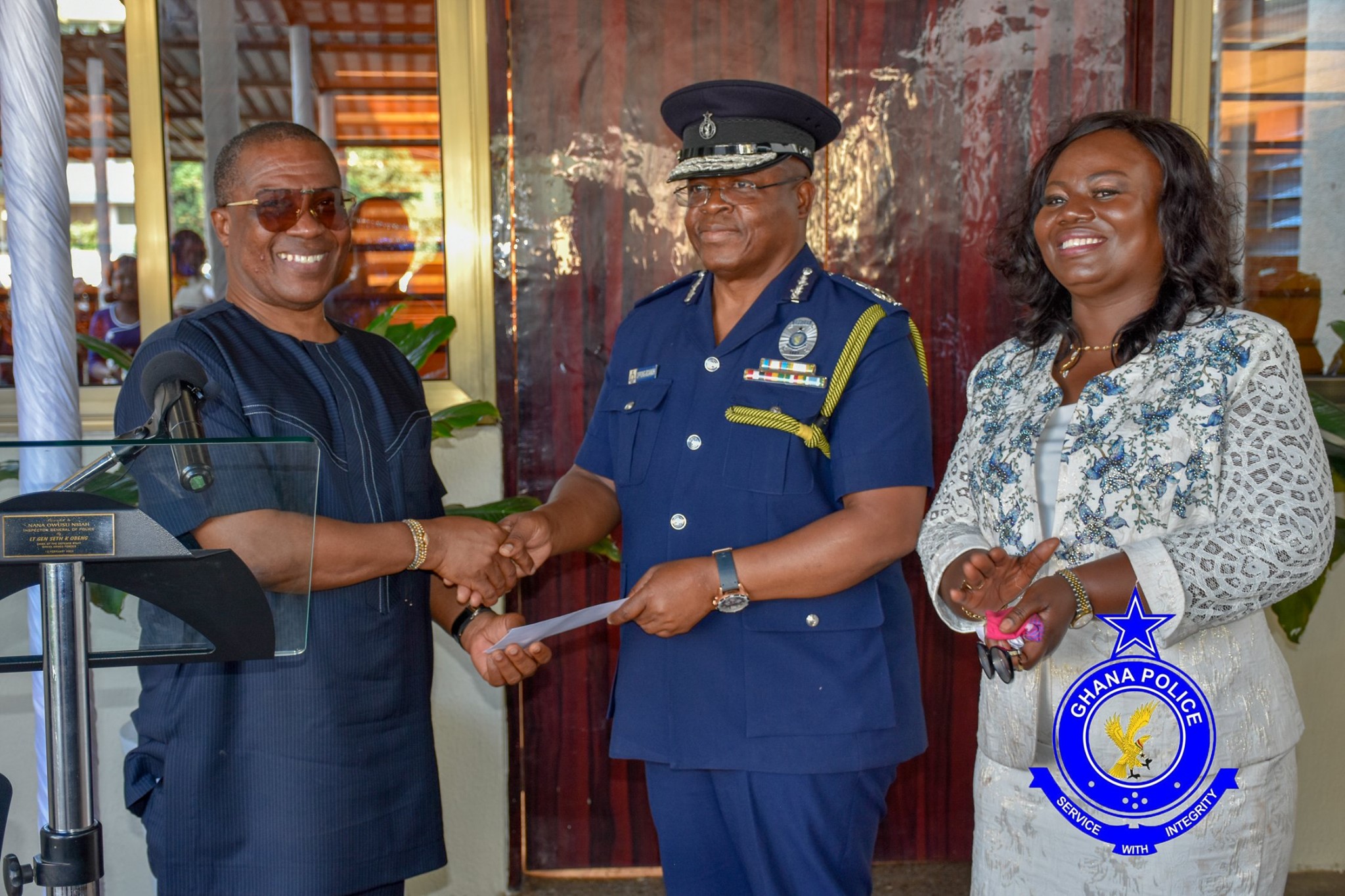 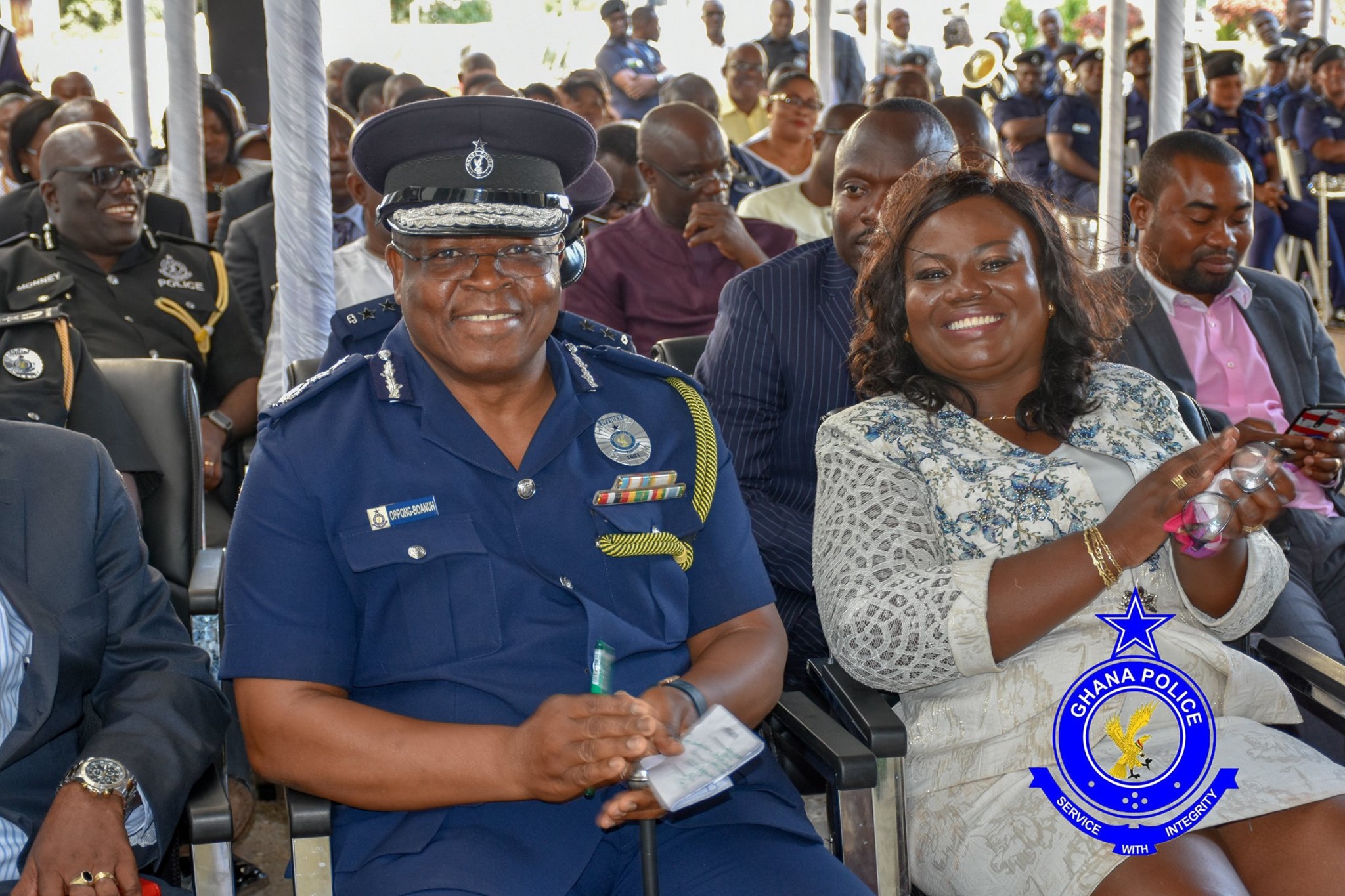 Prior to the construction, the staff of the CID Headquarters worked from offices at Accra Central, close to the present Accra Regional Police Headquarters.

They later moved to the main Headquarters before moving into the present offices, which shares a compound with the National Police Headquarters.

My son is not involved in mining – Prof Frimpong-Boateng

All depositors, including DKM, to be paid in full – Akufo-Addo

Receiver to begin payments to customers of defunct Savings and Loans, microfinance institutions on Monday – Akufo-Addo