Ghana will head into the 2019 Africa Cup of Nations in Egypt without a win in any of their preparatory games.

The Black Stars played out a goalless stalemate with South Africa on Saturday at the Police Stadium in Dubai.

Last week Sunday, they suffered a shock 1-0 defeat at the hands of Namibia.

Kwesi Appiah’s side also failed to score in the two games.

It was an improved performance compared to last week but Black Stars failed to do the needful, that is to score a goal despite dominating in terms of possession and chances created.

Christian Atsu and Asamoah Gyan came the closest to scoring for the Black Stars. Atsu saw his goal-bound effort cleared off the line while Gyan header from close range struck the upright in the second half.

With the exception of defenders Joseph Atamah Laweh and Joseph Aidoo, as well as goalkeepers Lawrence Ati-Zigi and Felix Annan, every member of Ghana’s team, had a run-out.

Black Stars have been drawn against Cameroon, Benin and Guinea-Bissau in the group stage.

– An exciting game of football which saw the Black Stars dominate 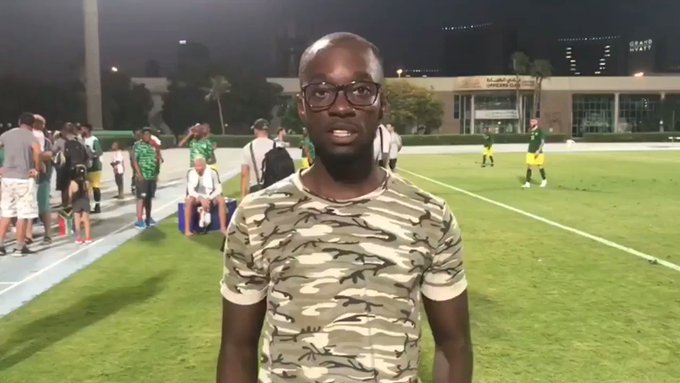 Kotoko to play behind closed doors